The Billboard Music Awards took over Las Vegas last night with a star-studded turnout. The event was full of exciting moments that started with fashion-filled red-carpet appearances from Fergie, Nicole Kidman, and others, and continued inside during the show. Britney Spears took the stage twice for provocative performances with Rihanna and Nicki Minaj, while Beyoncé Knowles belted out "Run the World (Girls)" and thanked Jay-Z after accepting the Millennium Award. Justin Bieber and Selena Gomez surprised the audience with two sweet kisses, but we want to know — what was your favorite moment during the Billboard Awards? 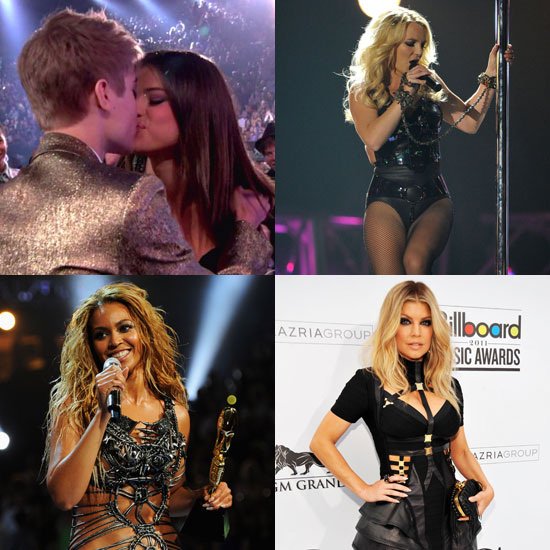 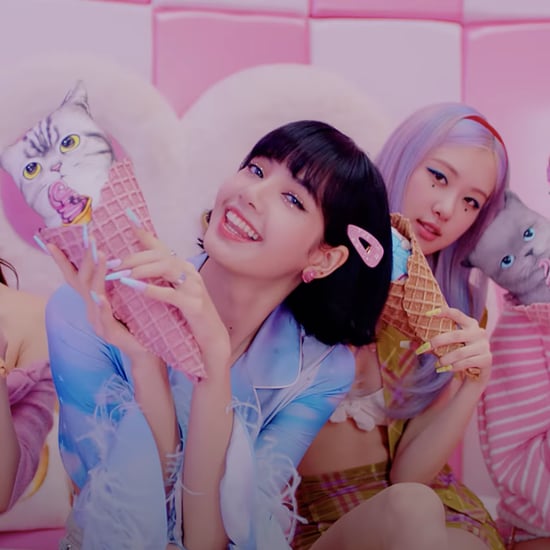 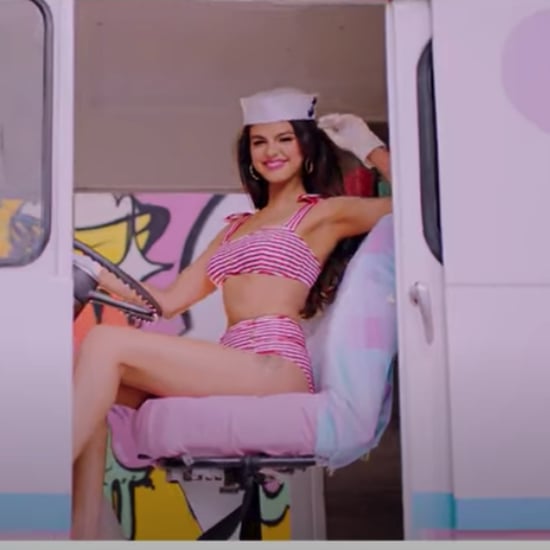