"At my age, it's nice to be objectified!" claimed Rufus Sewell on Monday's episode of This Morning, which is good news for those of us who've spent years swooning over the dashing British actor. If you're wondering "what do I know that guy from?" the answer is just about every film and TV show you've seen in the last 20 years or so. From A Knight's Tale to The Holiday via Dark City and The Legend of Zorro, Rufus has barely been off the screen (or stage) since the early '90s. This year his career saw a huge resurgence thanks to roles in The Man in the High Castle, and Victoria, where his turn as Lord Melbourne set a whole new generation of hearts aflutter with that trademark smoulder. It's been 20 years since he first played the romantic lead (in the BBC's Middlemarch) and those soulful eyes are still going strong. Don't believe us? Here's all the photographic proof you could ever need. 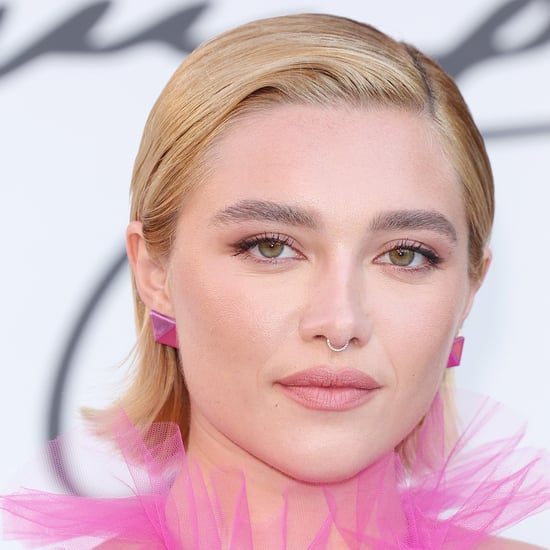 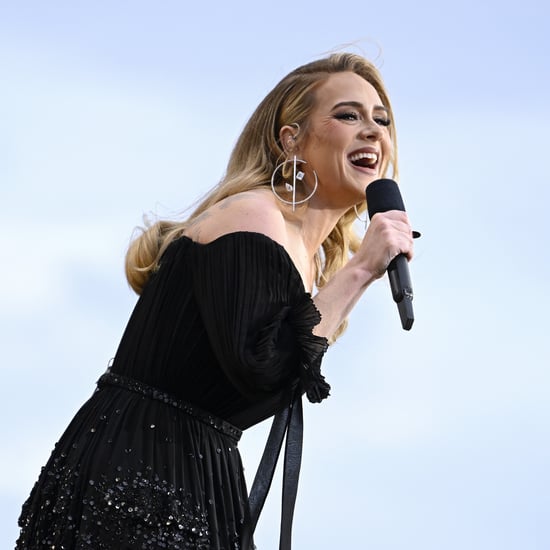 British Celebrities
Adele Gushes About Rich Paul: "I've Never Been in Love Like This. I'm Obsessed With Him."
by Joely Chilcott 11 hours ago 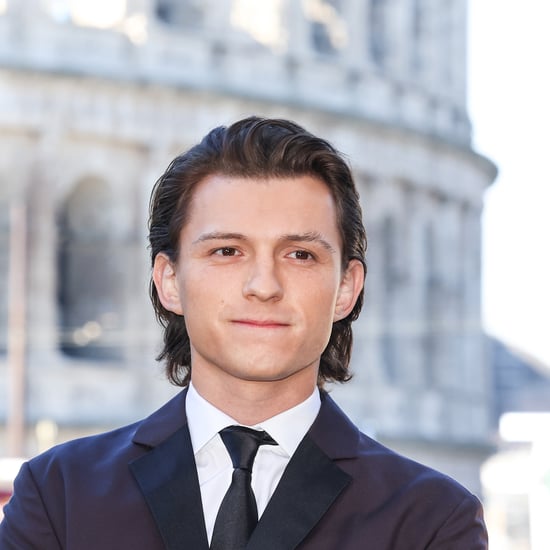