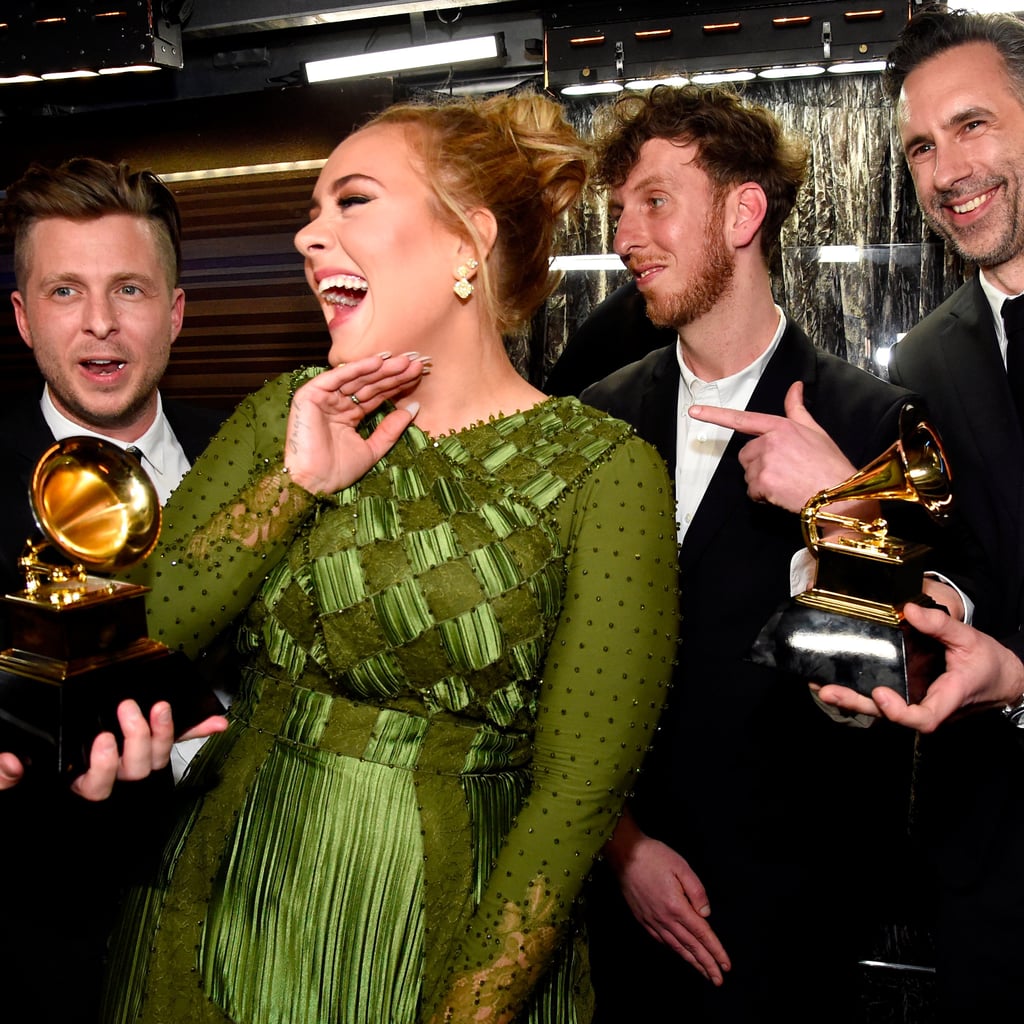 The Grammy Awards took place in LA on Sunday night, and they definitely did not disappoint. After a stunning start from Adele and a hilarious opening by host James Corden, the show was easily of the most exciting in recent years. Beyoncé dropped jaws with her haunting performance and moved us with her award acceptance speech — and let's not even start on her daughter Blue Ivy's adorable Prince-inspired getup. Other highlights included Chance the Rapper's multiple wins, handsome eye candy in the crowd, and an incredible Prince tribute from Bruno Mars. While you may have seen clips of the show, there were a lot of other moments you missed. Look through to see them now.