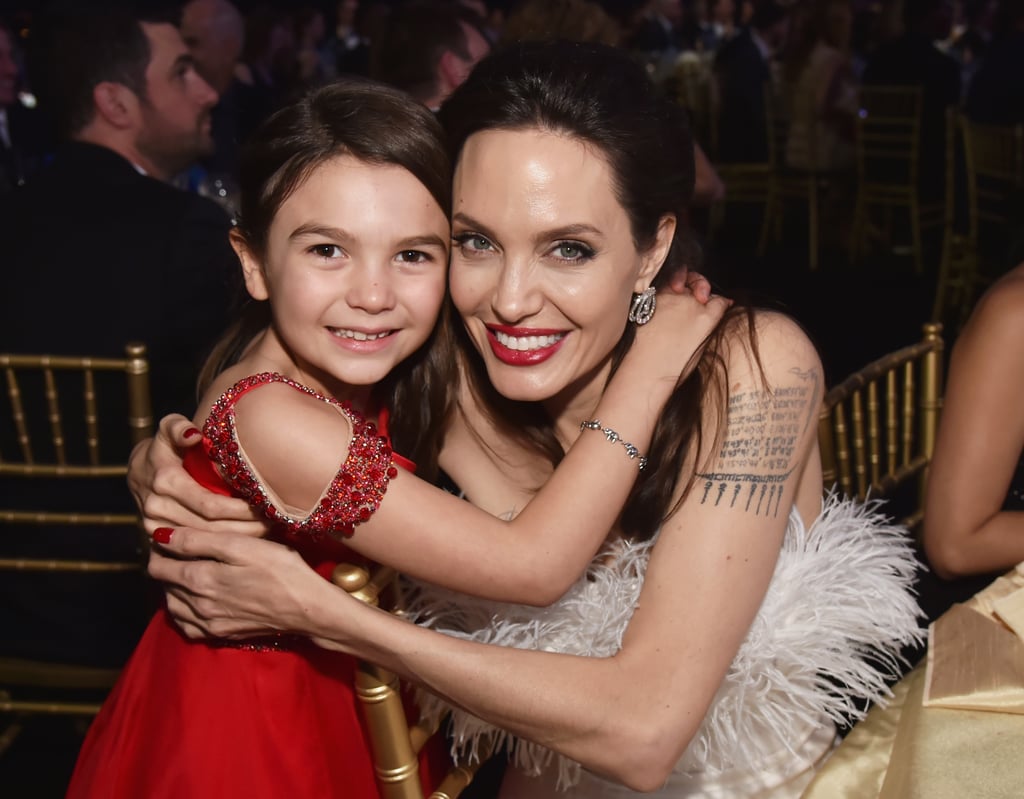 The Critics' Choice Awards went down on Thursday night and brought out some of Hollywood's biggest names in TV and film. Angelina Jolie brought activist Loung Ung as her special date, while Gal Gadot delivered the most important speech of the night. Get Out finally received the praise it deserves, and Nicole Kidman thanked all of her children when she took home the award for best supporting actress in a movie made for television or a limited series. And that's just the tip of the iceberg! Keep reading to see some of the best moments of the night!