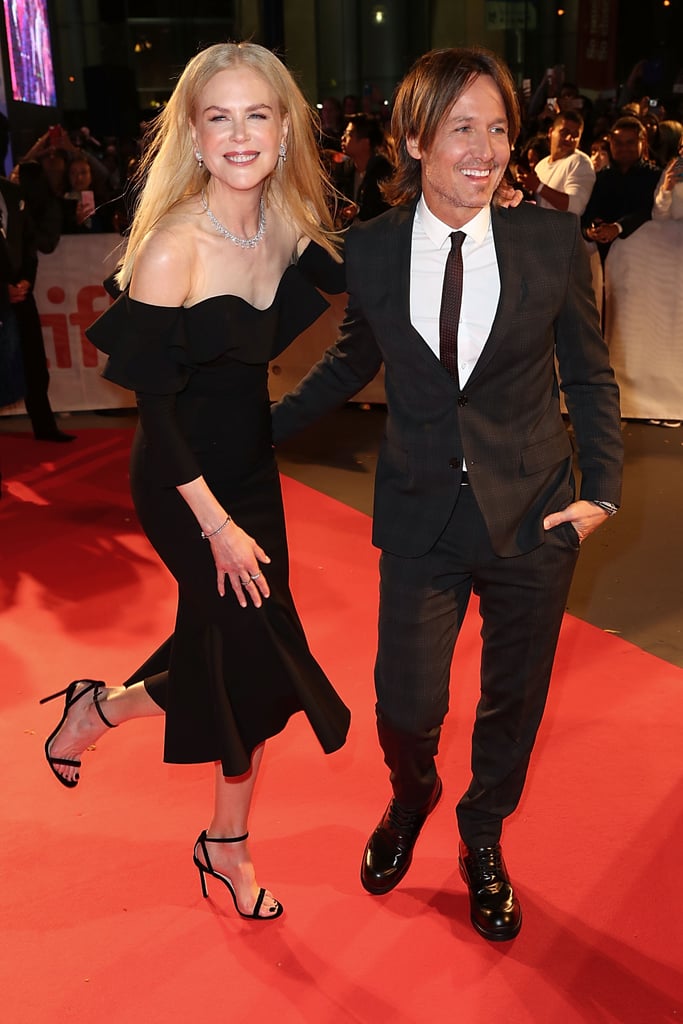 The Toronto Film Festival officially kicked off last week, and it's already yielded plenty of star-studded appearances. Celebrity couples like Keith Urban and Nicole Kidman showed off their sweet romance on the red carpet, while Angelina Jolie had the support of her kids at the premiere of her film The Breadwinner. Jennifer Lawrence also returned from Paris with boyfriend Darren Aronofsky to promote Mother!, and Lady Gaga premiered her new documentary, Gaga: Five Foot Two. Keep reading to see even more stars who've popped up at the film festival!