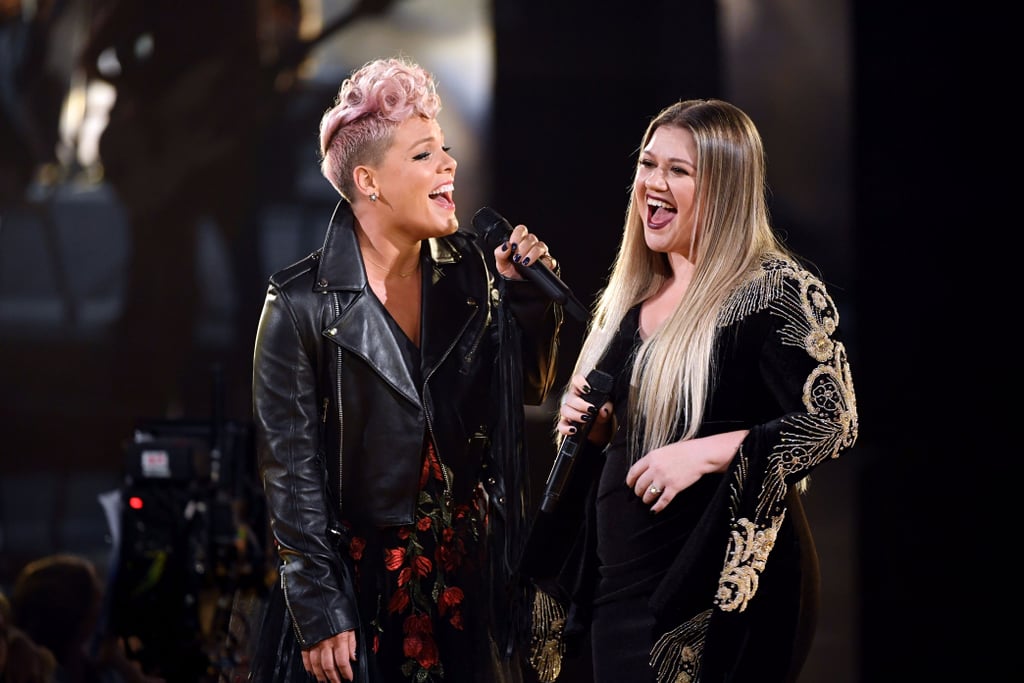 14 Tweets That Perfectly Captured Your Feelings During the AMAs

The only thing better than watching an award show in 2017 is the ability to follow along on Twitter and feel validated about all your feelings during the show. As usual, Twitter didn't disappoint during Sunday night's AMAs. From the night's best performances to Diana Ross's special moment with her family, there were plenty of big moments that got fans talking on social media. See some of the most hilarious, heartfelt, and relatable reactions to the AMAs, then check out the complete list of winners.

Award Season
Seth Rogen Pointed Out the Obvious at the Emmys: "There's Way Too Many of Us in This Little Room"
by Kelsey Garcia 4 days ago

Award Season
Kerry Washington Honours Michael K. Williams at the Emmys: "Your Excellence, Your Artistry Will Endure"
by Monica Sisavat 4 days ago

Award Season
Someone Call Trent Crimm, the Ted Lasso Cast Looked Like Next-Level Superstars at the Emmys
by Perri Konecky 4 days ago