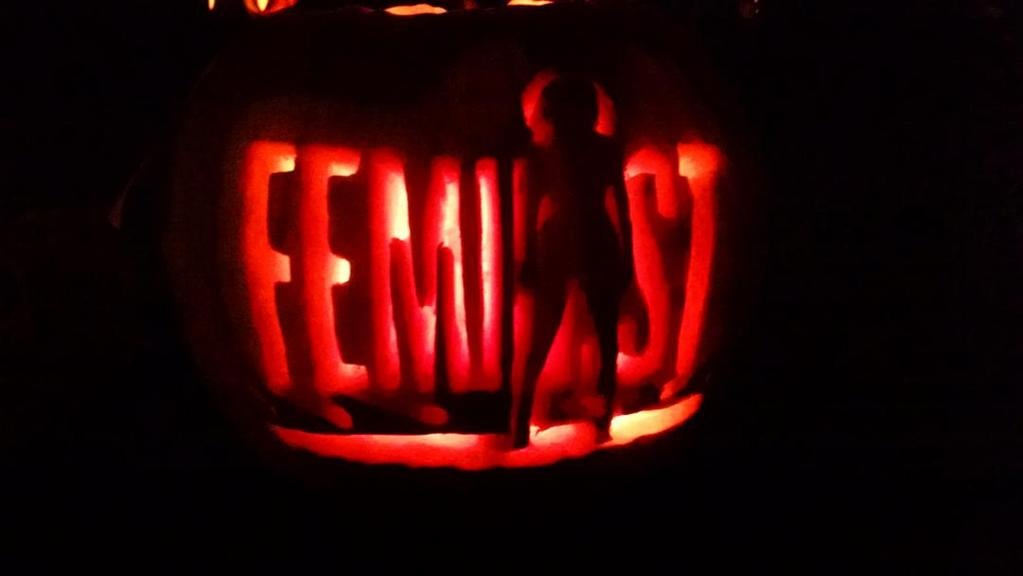 You can pack up your carving knives, because this Beyoncé-inspired pumpkin has officially won the Halloween pumpkin-carving contest. Rachel H. Smith, a reporter for DNAInfo, spotted the pumpkin over the weekend in the Williamsburg neighbourhood of Brooklyn. The creative carving was inspired by Beyoncé's now-iconic "Feminist" moment during her performance at the MTV VMAs earlier this year. Compare the pumpkin above with the moment below, and let us know if you think the pumpkin version of Queen Bey does her justice.

HalloweenBeyoncé Knowles
Around The Web 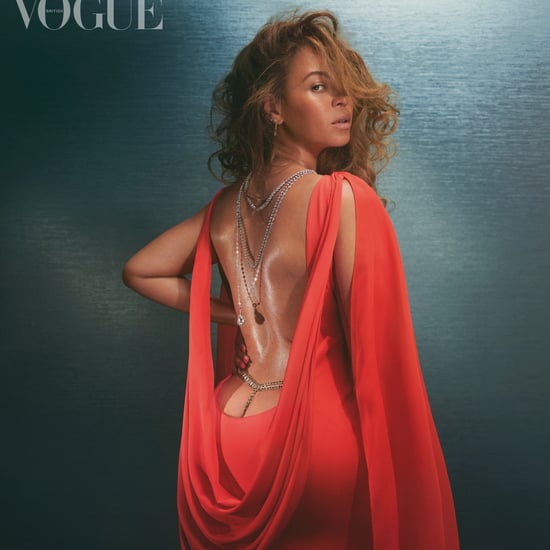