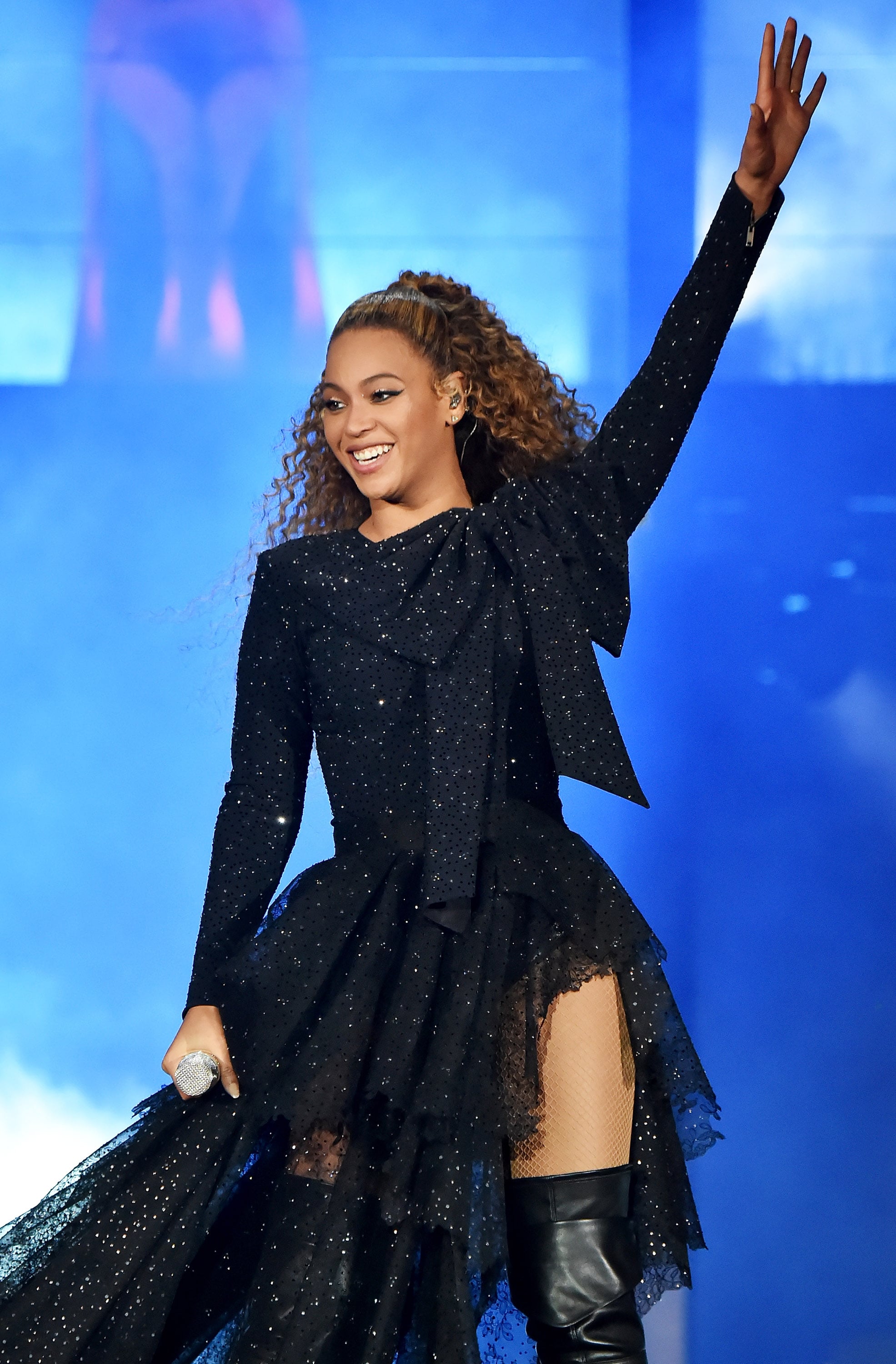 June 13 marked one year since the birth of Beyoncé and JAY-Z's twins Sir and Rumi, and the proud mum celebrated the occasion on Wednesday at the Manchester stop of the couple's On the Run II stadium tour. The 36-year-old Lemonade singer paused the joint concert to shout out her adorable children, telling the crowd, "Happy Birthday to Sir and Rumi. We love you!" Naturally, the crowd erupted into applause at the sweet mention which comes just weeks after the notoriously private parents gave fans a rare glimpse of their twins during the tour's opening night.

Although the power duo is coy when it comes to talking about their private life outside of music, one person who isn't so shy is Queen Bey's mum Tina Lawson, formerly Tina Knowles. Last year, the doting grandmother dished about Sir and Rumi's distinct personalities, telling Us Weekly, "[Sir] has a stare, like a mean mug, like JAY, sometimes, which is so cute [and Rumi], she's just so happy all the time and so sweet. They are just adorable!" Cue the awws. Watch Beyoncé wish her 1-year-old twins a happy birthday ahead.

Related:
The Name "Rumi" Actually Has a Sweet Connection to Blue Ivy 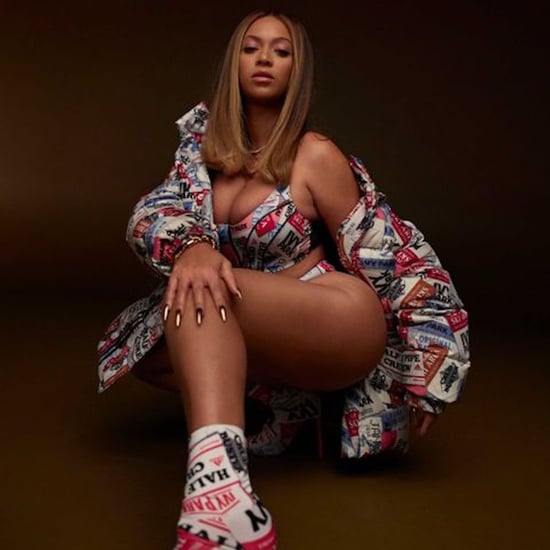