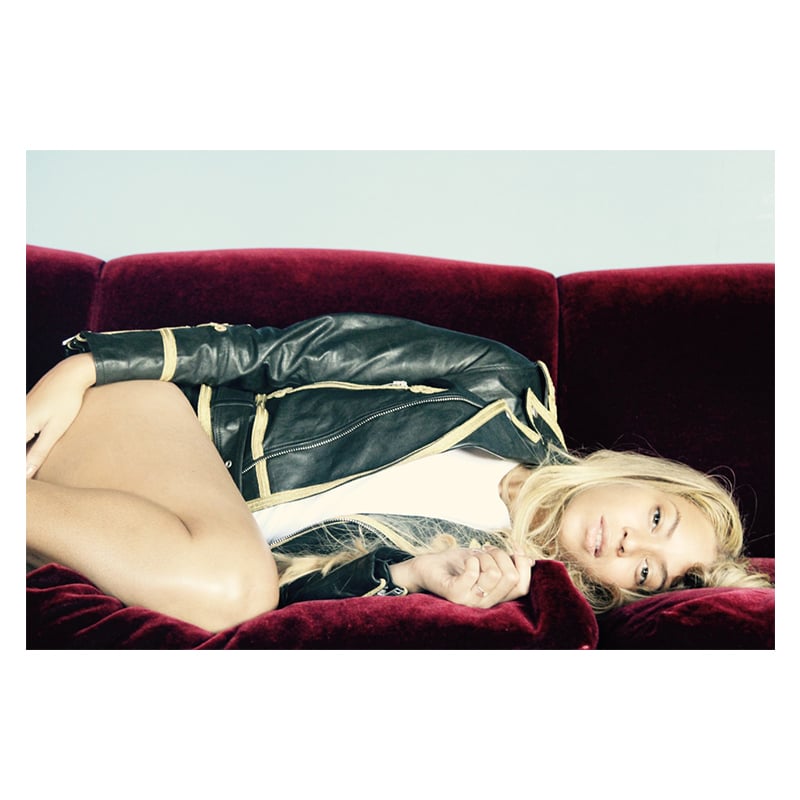 Beyoncé shared a seriously sexy snap on her blog on Wednesday, and it's just the latest in a series of skin-baring photos we've been seeing from celebrities recently. The photo was taken backstage at her husband Jay Z's recent B-sides concert, which you can watch on Tidal (we're going to go ahead and assume he was the one behind the camera), and shows the singer in a pair of supershort black cutoff shorts and a leather jacket. She also shared another of herself lying down on a couch in the same outfit. If this isn't enough to earn your vote for sexiest female star in our POP 100 poll, we don't know what is. Beyoncé's snap also shares a resemblance to a photo posted by Kendall Jenner last week; the model sported a sexy short set that showed off her butt cheeks while holding a strawberry, captioning the photo, "Strawberry swing." See Beyoncé's photo below now.