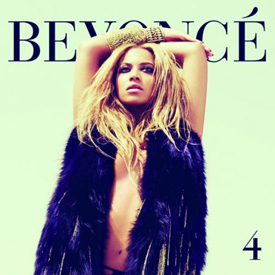 Beyoncé's latest album 4 drops today, and while we've heard a few of the tracks before now, I'm happy that we get to take it in as a whole this week. Though 4 isn't chock-full of standalone singles, Beyoncé still gives us a cohesive, soulful mix of tracks about love (and losing love). Here are the five songs I think are worth the price of the download.