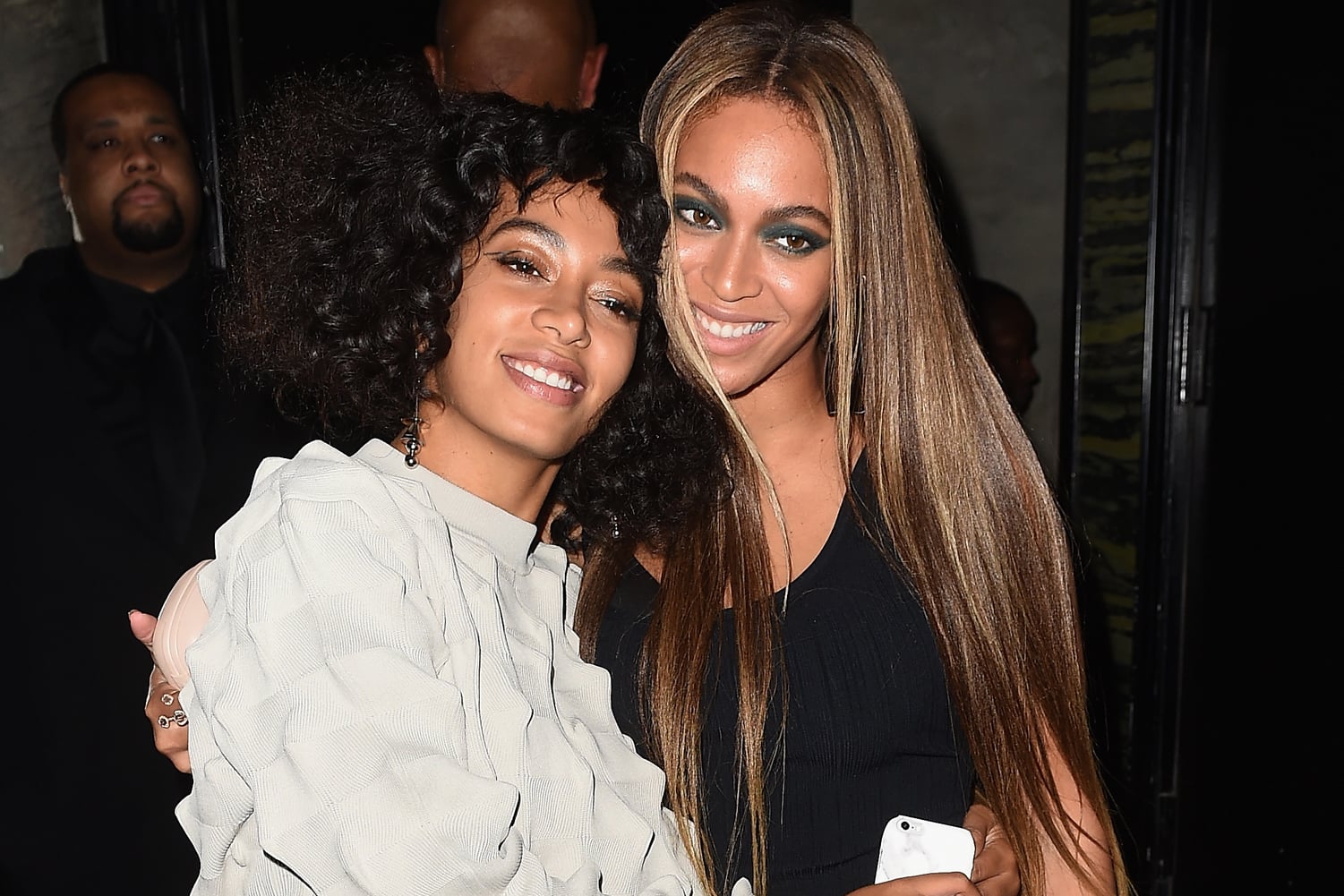 Because no one knows you quite like family, Solange recruited her sister, Beyoncé, to question her for a piece in Interview magazine. It's packed with interesting tidbits from their childhood together ("You did a kickass job," she told Beyoncé. "You were the most patient, loving, wonderful sister ever. In the 30 years that we've been together, I think we've only really, like, butted heads . . . we can count on one hand."), but it's mostly focused on Solange's album, A Seat at the Table, which was released to critical acclaim in September. She got real about the very personal inspiration for the tracks, what she was going through while writing them, and what you may not realise about her Grammy-nominated track, "Cranes in the Sky." 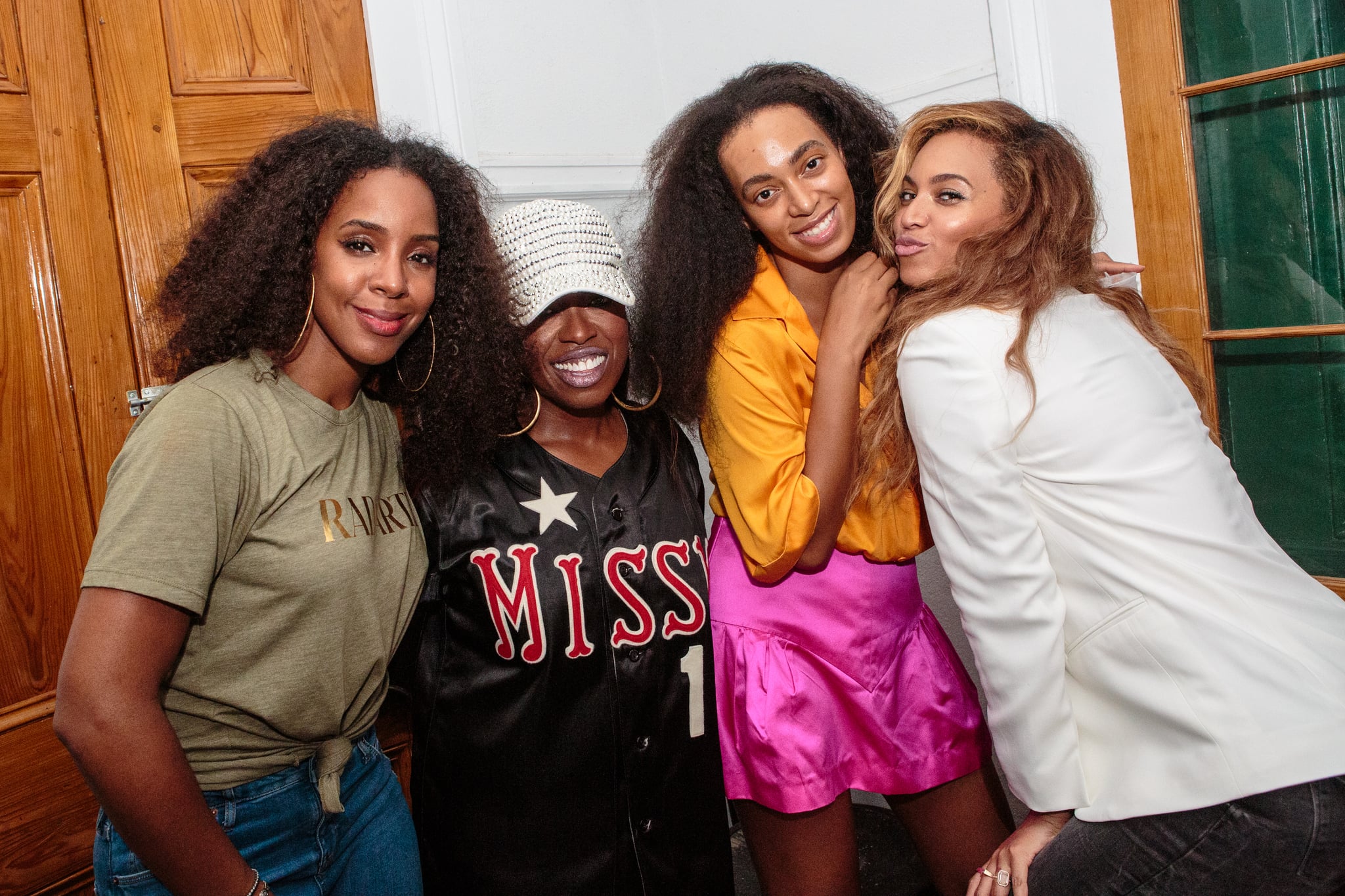