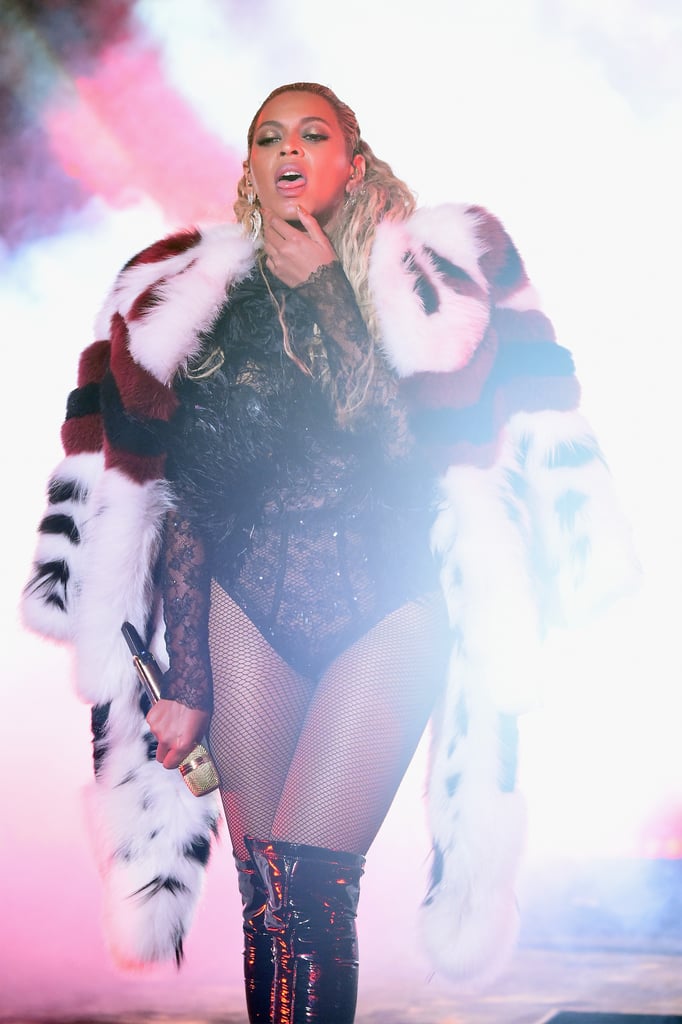 Shortly after arriving at the MTV VMAs in NYC looking like our fairy godmother with daughter Blue Ivy Carter, Beyoncé took the stage and launched into a medley of songs from her Lemonade album. In addition to smashing a camera and literally setting the floor on fire, Beyoncé took on black culture and feminism as she and her dancers formed a Venus symbol across the stage. To top it all off, the powerhouse singer won three awards, including best breakthrough long-form video for Lemonade.

Lizzo
Yes, Beyoncé's Lyrics Were Ableist. There's a Lot More to the Story.
by Maggie Ryan 2 days ago 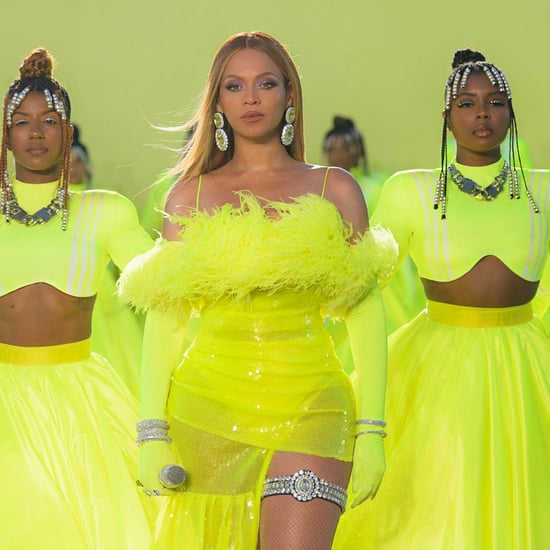 Playlist
The Ultimate Beyoncé Workout Playlist, From "Survivor" to "Break My Soul"
by Maggie Ryan 6 days ago 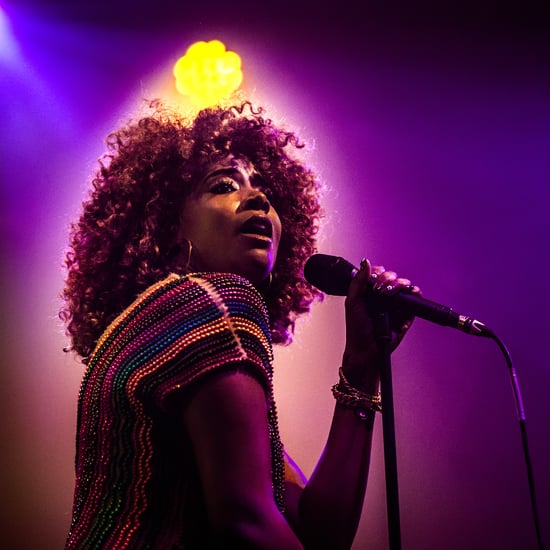 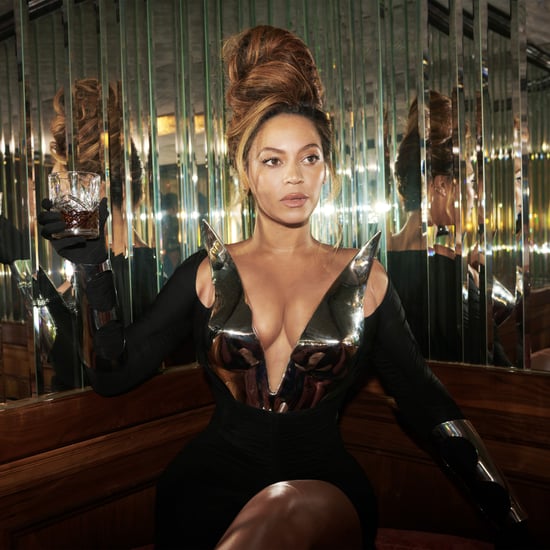