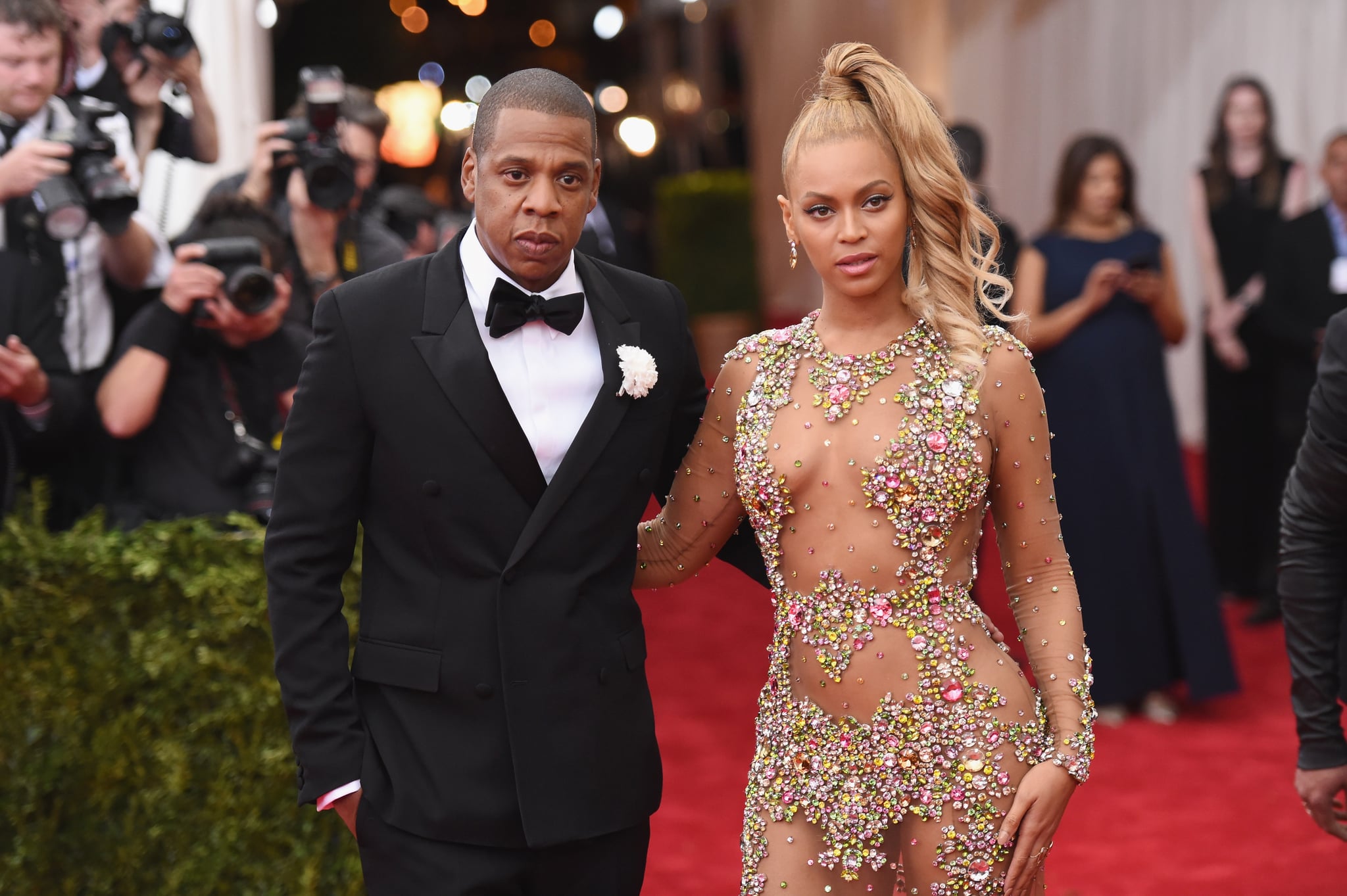 Beyoncé reportedly welcomed her adorable twins on Monday, June 12, but it seems there have been a few complications with their arrival. Although neither Beyoncé nor husband JAY-Z has officially commented on the birth of their little boy and little girl (Mathew Knowles is the only family member to have publicly acknowledged Beyoncé's delivery), TMZ is now reporting that the twins were premature and are still in the hospital with a "minor issue." Their source reports that both babies are "under the lights," and although they didn't clarify any further, that is often a reference to newborns being treated for jaundice due to elevated bilirubin levels (the lights are designed to lower those levels). It's a common condition in preemie babies and isn't thought to be dangerous.

We will continue to update this story as additional information becomes available.