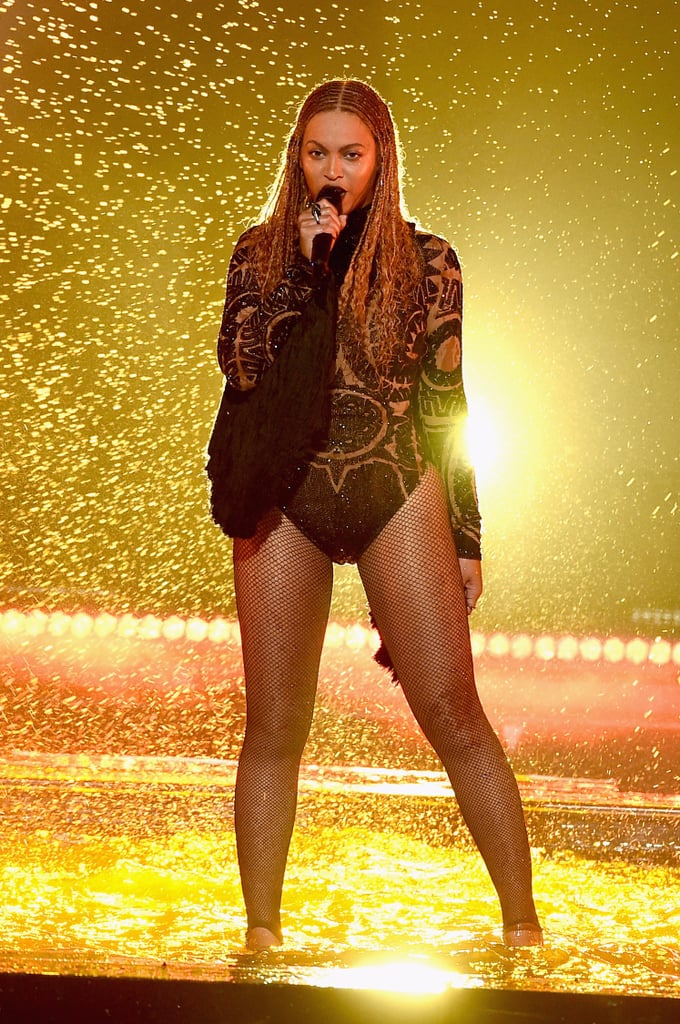 Ring the Alarm! These Unreleased Beyoncé Songs Are Actually Fire

Beyoncé is known to drop surprise albums in the middle of the night and make the world stop whenever she releases new music. But what if I told you that you haven't heard all of Queen Bey's best songs just yet? The "Irreplaceable" singer, who admitted to recording up to 70 songs for an album in the past, has an arsenal of unreleased music that has (thankfully) made its way onto the internet over the years. With themes ranging from being dangerously in love to songs about heartbreak, I've rounded up 15 rare Beyoncé tracks that are actually fire. Scroll through and listen to them all ahead.