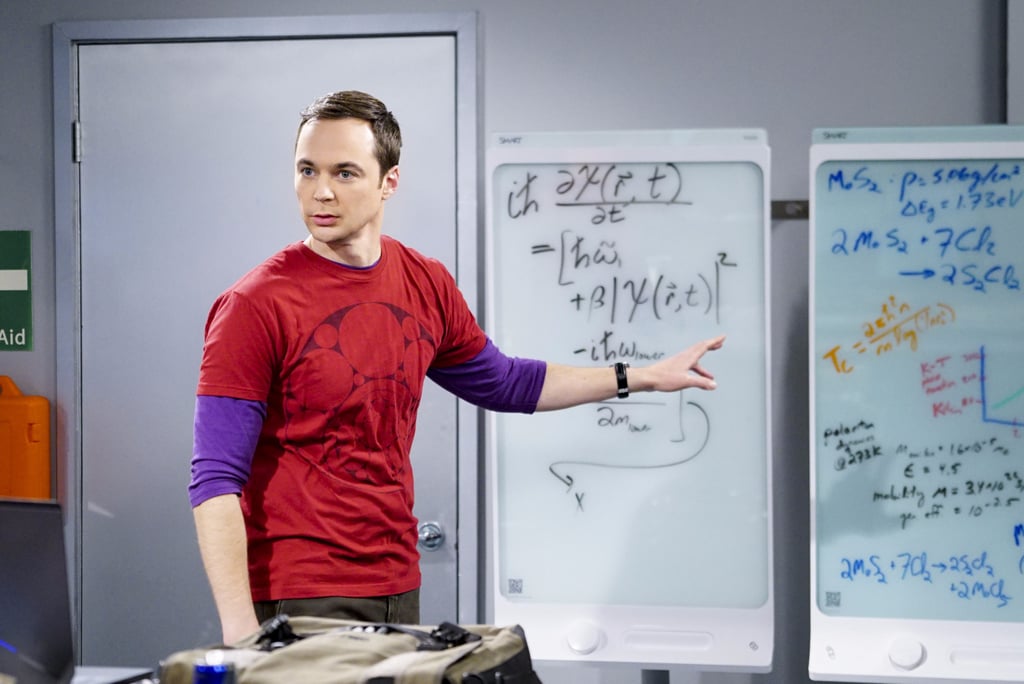 CBS is working on a prequel series based on The Big Bang Theory's Sheldon Cooper, and the first casting news has come down the pike. While the network hasn't technically picked up the show for a pilot yet, two key characters have been cast: young Sheldon and his mother. Jim Parsons is on board as a producer, but unless he unexpectedly shows in a flash-forward or some trippy dream sequence, he won't appear on screen at all. Until we get more information, take a look at the cast members we have so far!