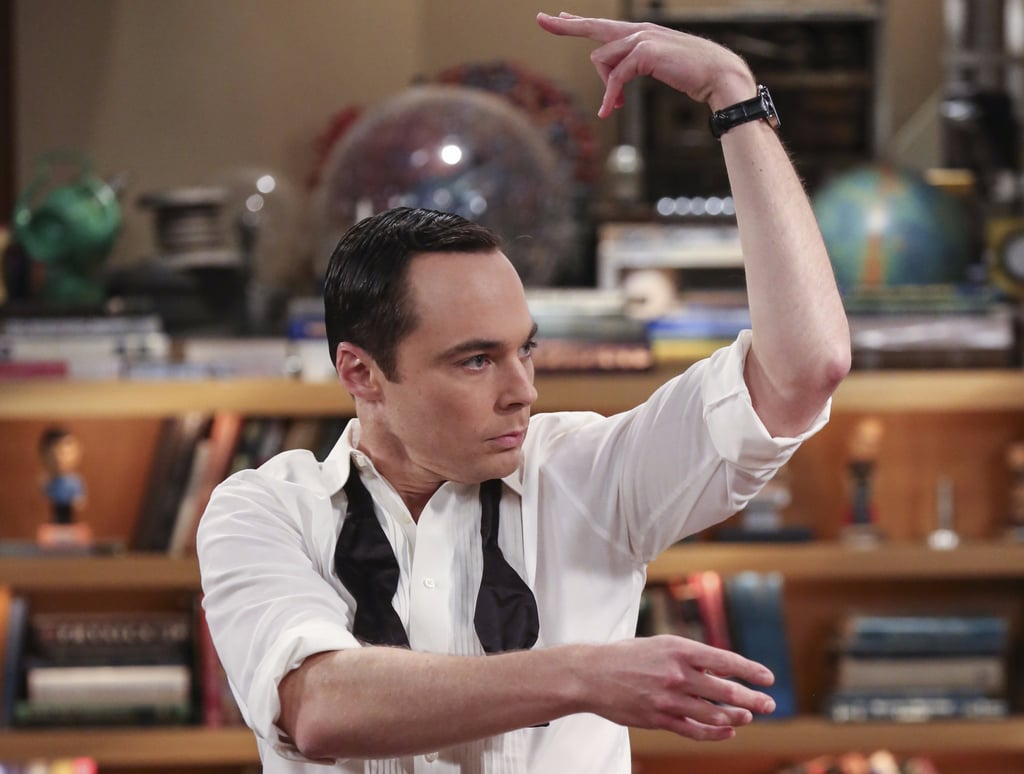 There is no denying that The Big Bang Theory would not be what it is without Sheldon Cooper (Jim Parsons). Between his memorable one-liners and priceless facial expressions, there's a reason he's won four Emmys. While the hit show recently got renewed for seasons 11 and 12, CBS also picked up its spinoff series, called Young Sheldon, which, as you may have already guessed, is all about Sheldon's childhood as a boy genius. Young Sheldon premieres on Oct. 27, but before then, take a look at all the times Sheldon made us giggle on The Big Bang Theory.