The two household hunks, Dale and Stuart, are up for eviction from Big Brother this week. They've only been up for eviction once before, during last week's mammoth nine person nomination, so it's tricky to predict who the public will throw out, especially as Stuart says he's keen to leave and Dale claims he is too. I want to know what you reckon, so tell me: who do you think will leave the house on Friday? 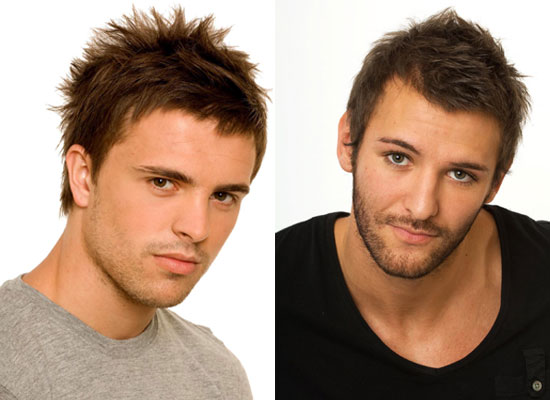