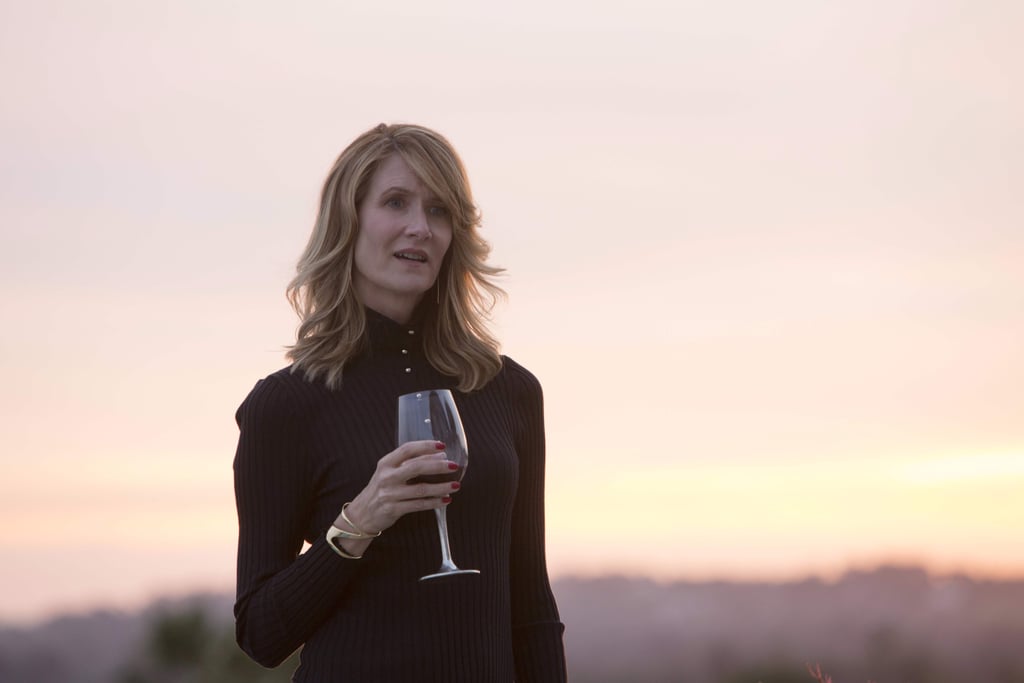 Now that Big Little Lies has finally and officially been renewed for season two, we're getting good and prepped for our epic return to the dark, twisted, dramatic world of Monterey. Naturally, we've already dug up plenty of details about the second instalment of the insanely popular HBO series. But first, it's important to look at the cast. Who is officially returning for season two? Well, only three stars have officially been locked in, but we've added a few more using our powers of critical thinking and deductive reasoning. And as for newcomers? HBO is setting the bar high with the addition of the legendary Meryl Streep! Things are already heating up.

Previous Next Start Slideshow
Big Little LiesTV
Around The Web