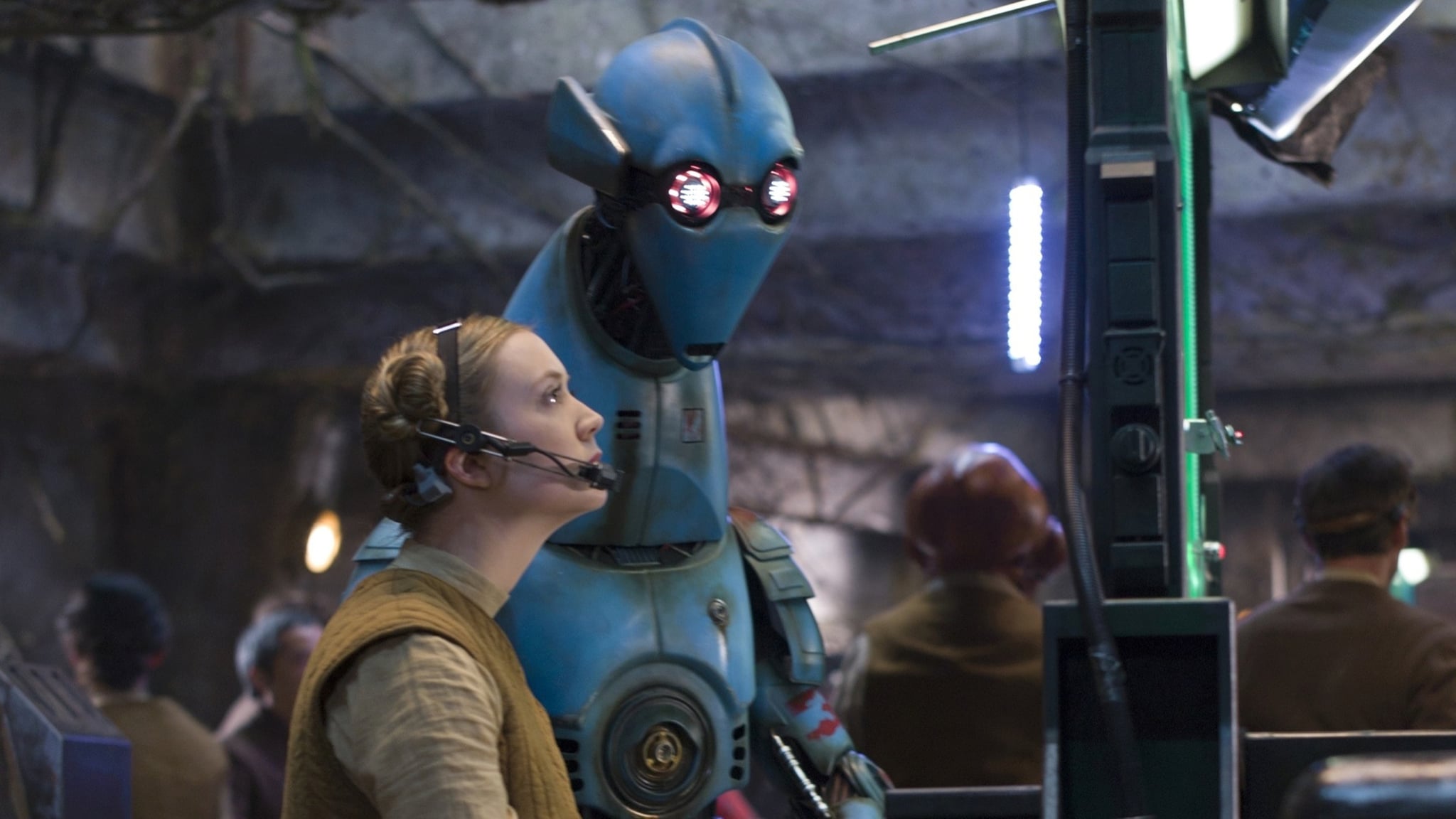 In 2015, Carrie Fisher's daughter, Billie Lourd, was poised to share in her mother's glorious Star Wars legacy. In fact, Star Wars: The Force Awakens is Lourd's first-ever credited role. In the intergalactic universe, she plays Lieutenant Connix, a member of the Resistance who fields orders from General Leia Organa herself. Lieutenant Connix only has a line or so in The Force Awakens, but when it comes to The Last Jedi, she gets a bit more involved. Perhaps that's due, in part, to the fact that the Resistance shrinks to mere dozens by the end of the film.

With Carrie Fisher's tragic passing in 2016, The Last Jedi became one of her final films. In a way, it's powerful to see Carrie Fisher on screen with her daughter as she plays Leia one more time. And naturally, The Last Jedi pays tribute to the iconic actress.

When it comes to Lourd's involvement in the film, she doesn't have much bigger of a role as Connix. That said, there are definitely a few other moments that stand out. And now that we're all a little more familiar with Lourd (especially after her major roles on Scream Queens and American Horror Story: Cult), she's easier to spot.

Most notably, Connix is one of the first people to speak in the film; she's rushing to the bridge as the First Order closes in on the Resistance's fleet. From there, Connix has a few stand-out moments, mostly just fighting against the First Order and trying not to get blown to smithereens. But hey, she survives! Maybe we'll see even more of her when the as-of-yet untitled Star Wars: Episode IX finally rolls around.