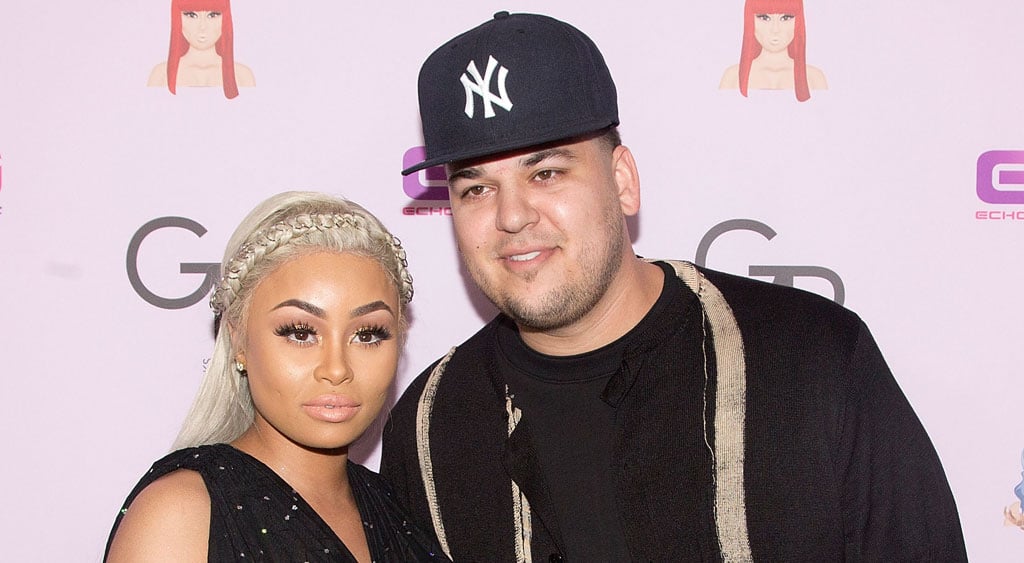 Blac Chyna and Rob Kardashian are parents! The 28-year-old model — who already shares son King with ex Tyga — welcomed a baby girl with her fiancé, 29, on Thursday, according to Us Weekly. Chyna gave birth to their daughter, named Dream Renee Kardashian, at Los Angeles' Cedars-Sinai Medical Centre, where TMZ reported that she underwent a C-section in the same luxury hospital suite that Kim Kardashian used while delivering Saint West in December. The Rob and Chyna stars, who got engaged in April, decided to film the birth for their TV show, so we'll likely get an up close and personal look at their beautiful baby soon.