Blake Lively got her start in Hollywood back in 1998 when she appeared as Trixie the tooth fairy in her father Ernie's film, Sandman, but it wasn't until she played Bridget in the 2005 and 2008 The Sisterhood of the Travelling Pants instalments that she rose to fame. Since then, Blake has gone on to take the acting world by storm, and though much of her life has played out in the spotlight, there are still a few tidbits you may not know about the star. Keep reading to get to know more about Blake, then check out 40 times you totally wished you were her.

Bridgerton
"I Just Want to Do a Good Job": Hannah Dodd Opens Up About Joining "Bridgerton"
by Eden Arielle Gordon 2 weeks ago 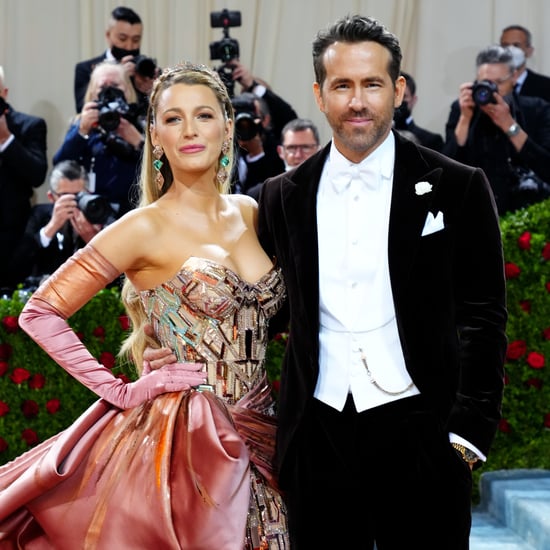