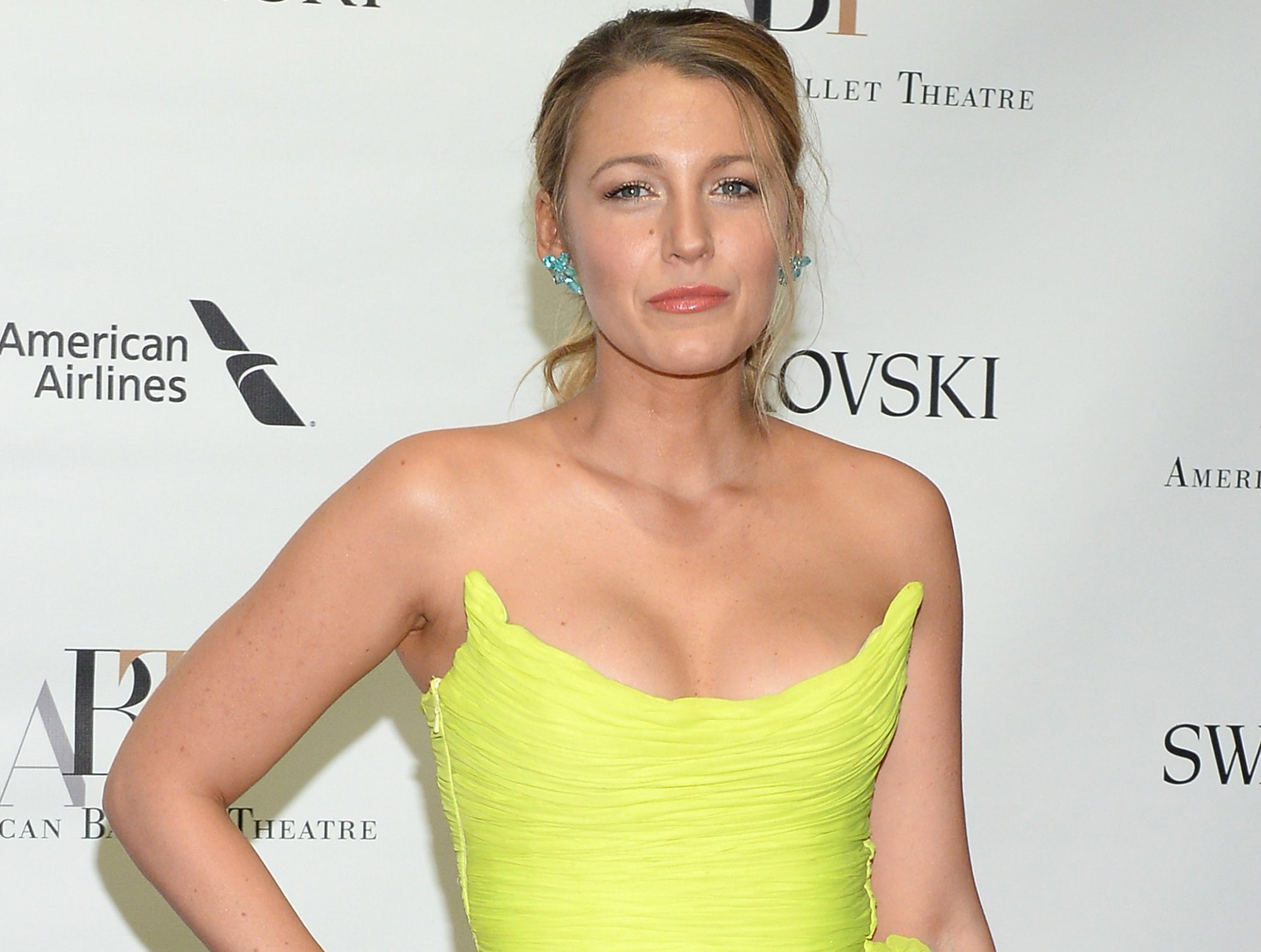 Following The New York Times's exposé on Harvey Weinstein and the disturbing allegations against him, many celebrities have come forward with their own stories of sexual harassment in Hollywood. One of those stars in question is Blake Lively. In a recent interview with the LA Times, the actress recalled the "terrifying" experience she had while working with a makeup artist who reportedly harassed her. "He was saying things inappropriately, insisting on putting my lipstick on with his finger," Blake explained. "I was sleeping one night on location and I woke up and he was filming me. I was clothed, but it was a very voyeuristic, terrifying thing to do."

Blake told the project's producers about the incident but claims nothing was done. "Finally, after three months of complaining, they called me into my trailer and said, 'We need to talk to you.' I thought, 'Well finally, they're going to do something about this man who I had to have touching me all day,'" she stated. "And they said, 'Your dog left a poop behind the toilet in your dressing room and our janitor had to pick it up. And this is very serious and we can't have this happen again.'"

Blake then brought the issue up with her lawyer, and an investigation was conducted. The makeup artist was taken off the project, but Blake says the unit production manager still wrote the makeup artist a letter of recommendation. "Nobody wanted there to be bad blood."