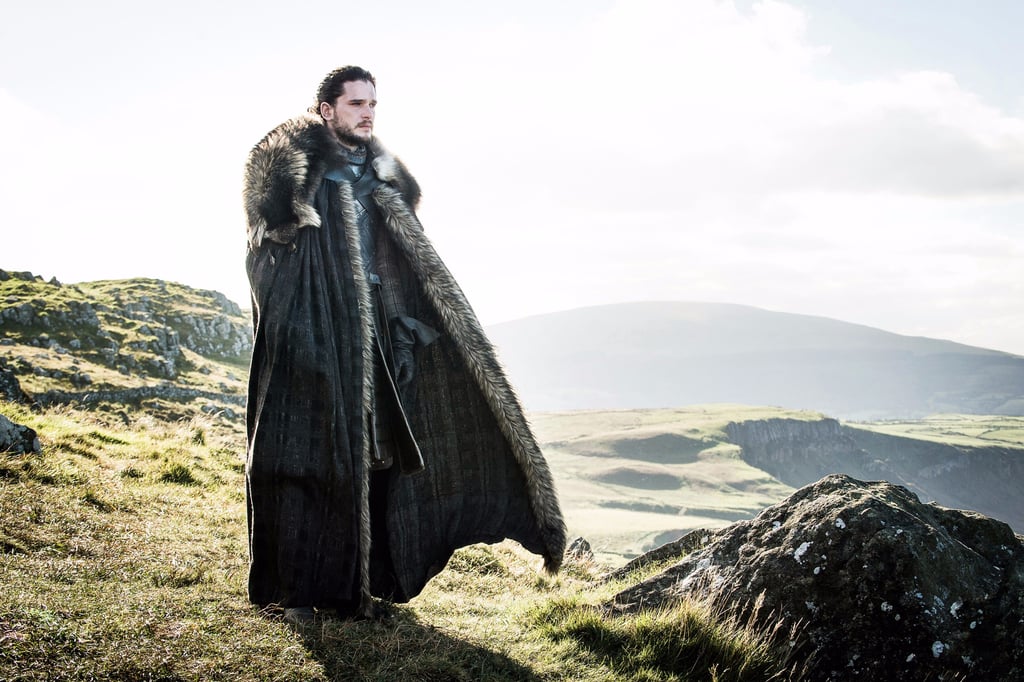 11 Must-Read Book Series If You Love Game of Thrones

Even though it feels like season seven of Game of Thrones just started, the truth is the long Winter without the Starks, Lannisters, and Daenerys is almost upon us once again. Just because it's almost time to say farewell to the characters until next year doesn't mean there's no way for you to get your fix of political intrigue, dragons, and flawed characters struggling to survive in war-torn worlds.

There are plenty of fantasy book series out there just waiting to fill the Game of Thrones void in your life. Of course, one of those series is A Song of Ice and Fire by George R.R. Martin, the books on which Game of Thrones is based. But you've already read those, right? Right? We're going to assume you have and offer up recommendations for a new batch of fantasy epics that will make your upcoming exile from Westeros so much easier to bear.