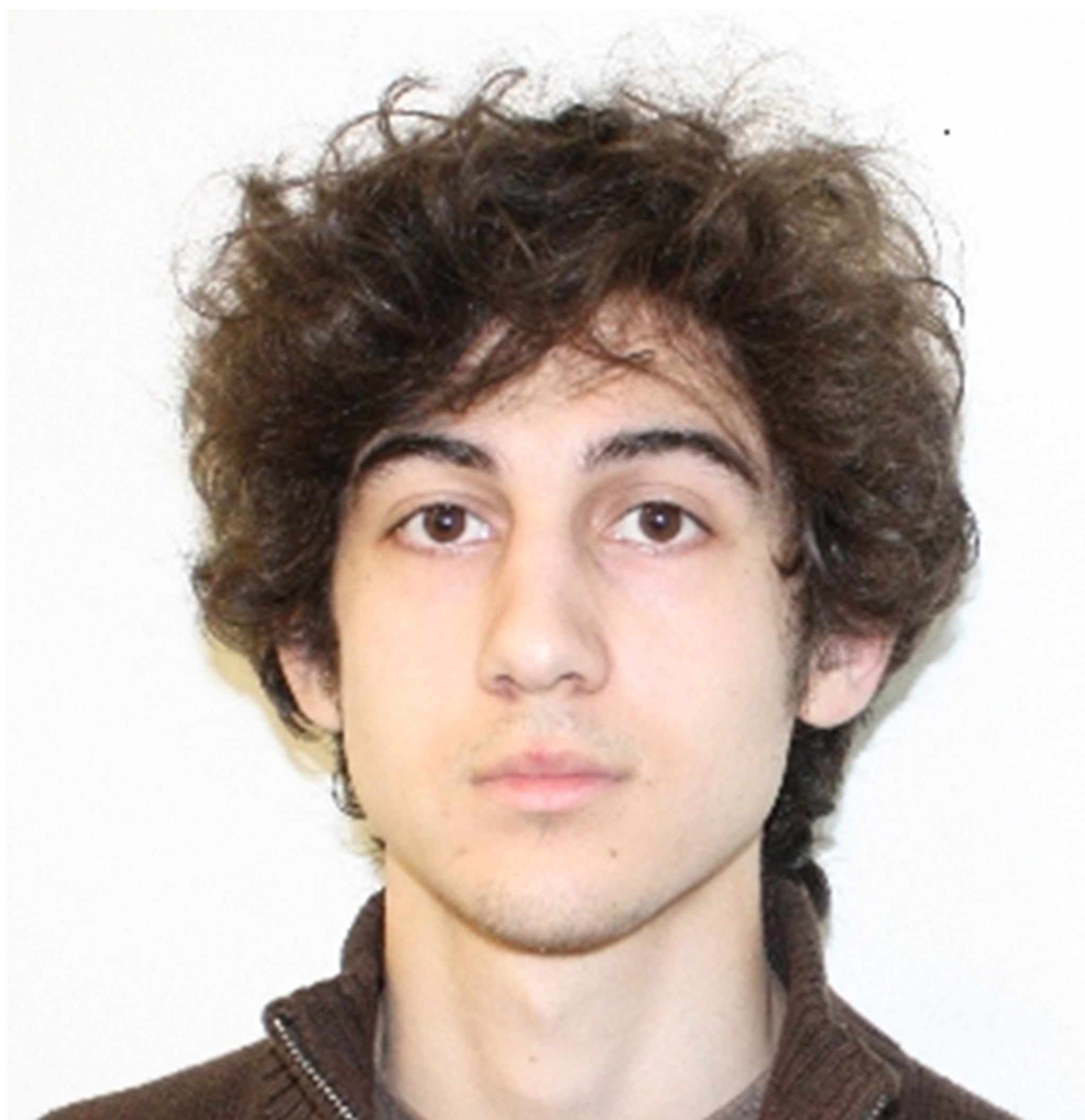 Accused Boston Marathon bomber Dzhokhar Tsarnaev was found guilty in a verdict announced on Wednesday. The five men and seven women of the jury deliberated for 11 and a half hours before reaching the verdict. There were a total of 30 federal charges against Tsarnaev, who is 21 years old, and he was found guilty on all 30 counts. Those charges included bombing of a public place and conspiracy to use a weapon of mass destruction, and 17 of the counts carry a possible death penalty. Next, the trial will move into a penalty phase, and a judge will hear testimony from both sides before deciding whether Tsarnaev receives the death penalty.