Matt Damon may have exited the Bourne franchise, but his successor, Jeremy Renner, is primed and ready to go. In this brief teaser for The Bourne Legacy, we meet his character, Aaron Cross, an operative being prepped for Treadstone, the CIA program that turned Bourne into an elite government assassin. We shouldn't be surprised that there are more agents like Bourne, apparently, because as Edward Norton's character intones, "Jason Bourne was the tip of the iceberg." 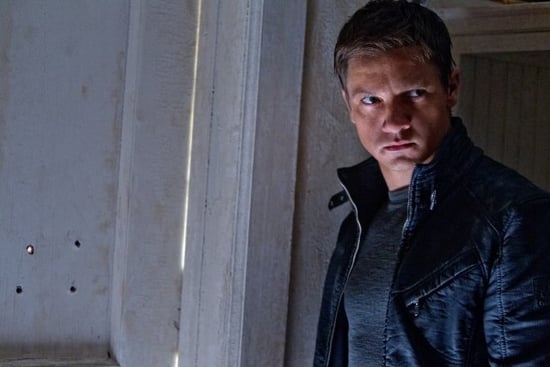 As we see Cross being groomed, and then using his jaw-dropping skills in the field, I let go of my wistfulness for Damon, because Renner's new incarnation is such a badass. Plus, the fact that there are mainstays from the Bourne series here, like director Tony Gilroy and supporting cast members Joan Allen and David Strathairn, gives the new film some consistency, even if Damon isn't there. Though he'll always be the original, I can't wait to see what Renner brings to the table, because from the looks of the trailer, he's the right choice to play Damon's successor. To judge for yourself, just keep reading.