After attending a fan event for Allied in LA last week, Brad Pitt jetted off to China and hit up a press conference for the film on Monday. The actor, who's currently in the midst of a divorce from Angelina Jolie, donned all black for the occasion and appeared calm and relaxed as he snapped selfies with fans and took the stage with director Robert Zemeckis. While Brad's costar Marion Cotillard wasn't in attendance, she recently opened up about what it was like working with Brad during a press conference on Sunday. She described her sex scene with Brad as "awkward," adding, "We laughed because you need to get it out because this is so weird, and so you get this time of looking at each other and saying, 'OK, this is so weird.' And then we go into this and then I'm going on top of you and then we are going to kiss."

Marion grabbed headlines in late September after reports began swirling that she had an affair with Brad. Although Brad never addressed those rumours, Marion put an end to them by announcing her pregnancy with longtime partner Guillaume Canet in a lengthy Instagram post. Marion and Guillaume have been together since 2007, and are already parents to son Marcel Canet.

Related:
All the Ladies Who Have Been Romanced by Brad Pitt
Previous Next Start Slideshow
AlliedBrad Pitt 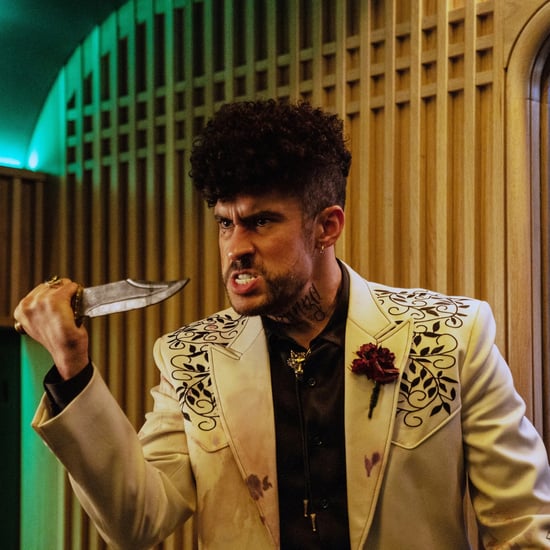