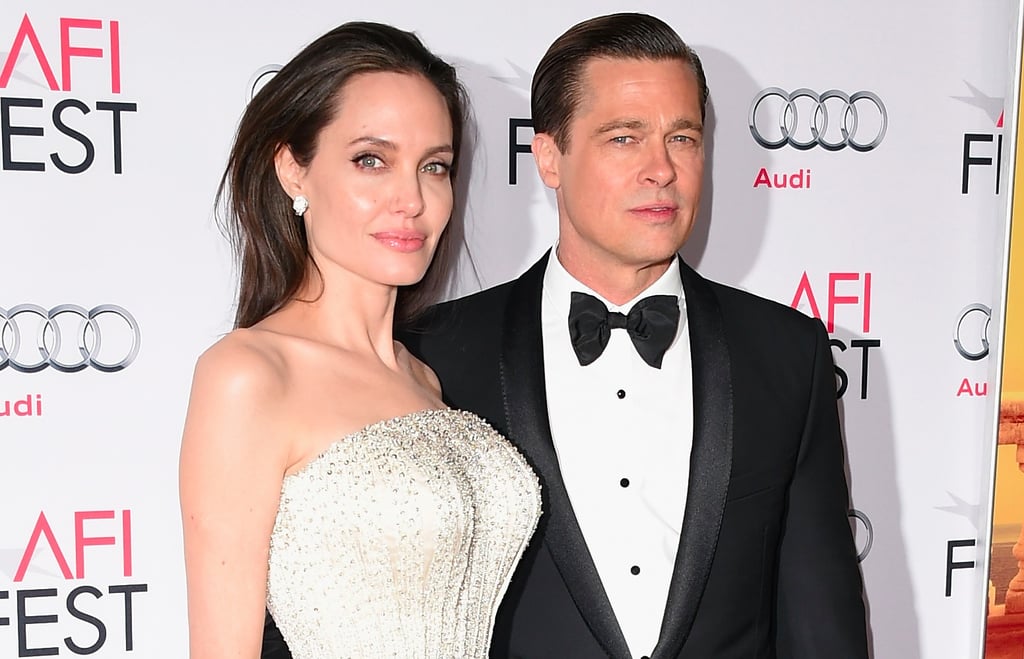 Angelina Jolie filed for divorce from Brad Pitt after 11 years of being together back in September 2016. While Brad released a statement to People almost immediately after the news broke, Angelina had her attorney, Robert Offer, release one on her behalf. The two are currently focusing on their children, Maddox, Pax, Shiloh, Zahara, and twins Vivienne and Knox, and Brad is even going to therapy. It's still unclear what lead to their split, but here is everything Angelina and Brad have said about their divorce.