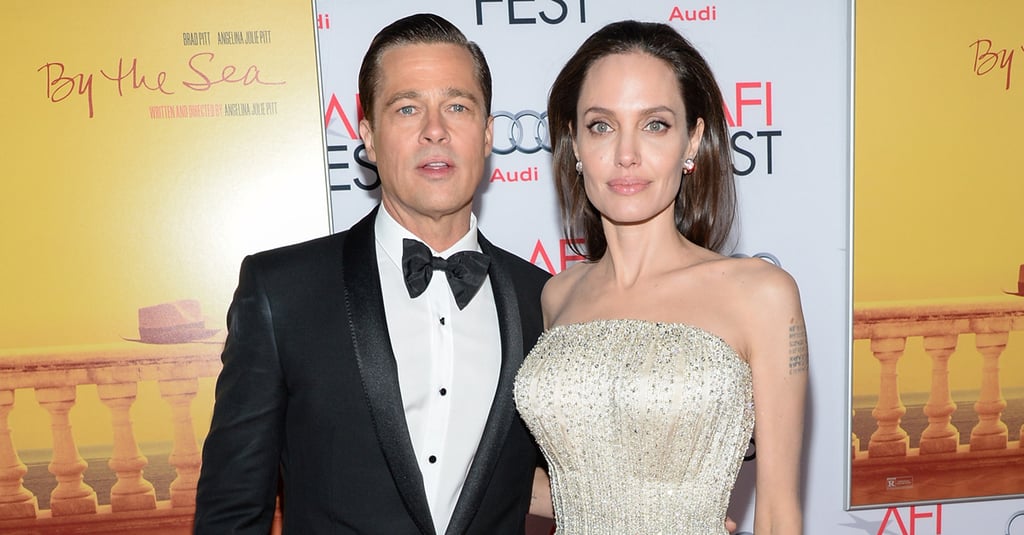 Brad Pitt and Angelina Jolie might already have six children, but that wasn't the number they were originally aiming for. While making the press rounds for his new film, The Big Short, Brad opened up about his family life in an interview with The Telegraph, saying, "Listen, Angie and I were aiming for a dozen, but we crapped out after six. Everyone talks about the joy of having kids – blah, blah, blah. But I never knew how much I could love something until I looked in the faces of my children." He then jokingly added, "[There's] a lot of love, a lot of fighting, a lot of refereeing. A lot of teeth-brushing and spilling."

Brad and Angelina tied the knot in a top-secret ceremony in August 2014 and are parents to 14-year-old Maddox, 11-year-old Pax, 10-year-old Zahara, 9-year-old Shiloh, and 7-year-old twins Knox and Vivienne. Get a rare glimpse of the family in Vogue's November issue.