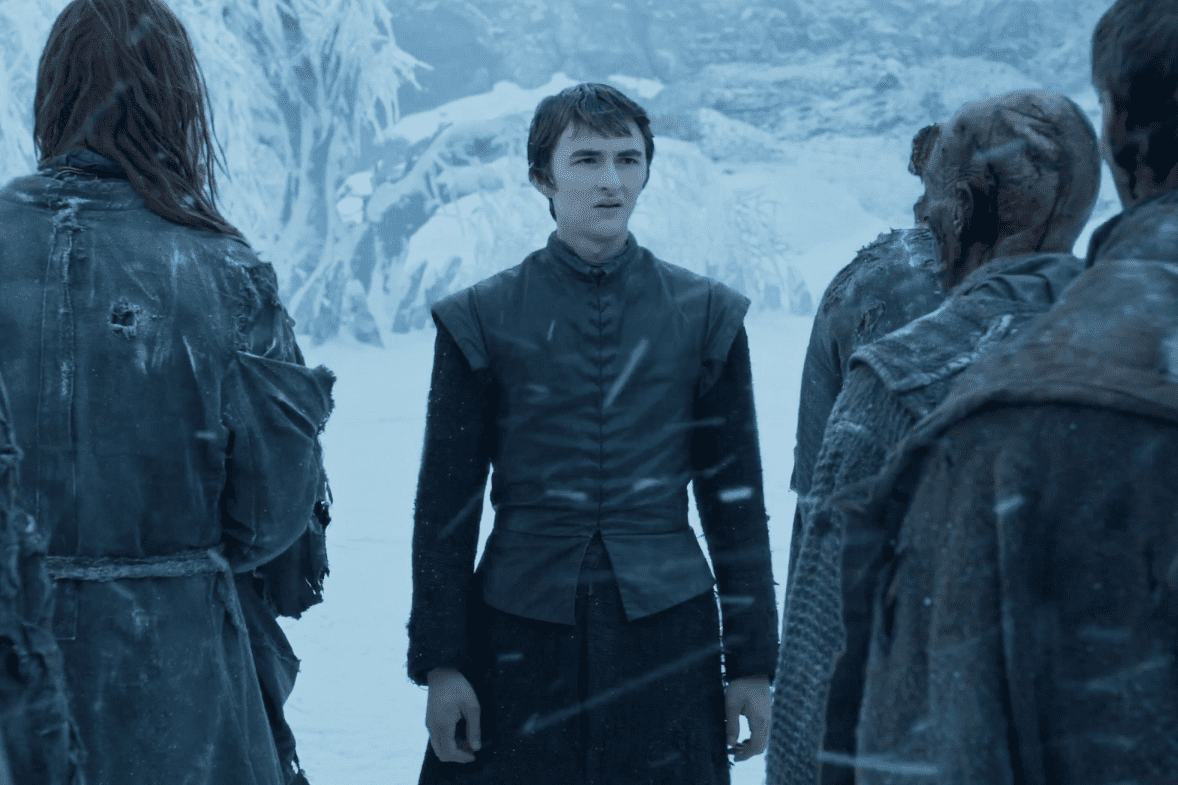 One of the best moments in the history of Game of Thrones happens during "The Door," when we see how Hodor comes to be known as Hodor. The moment immediately following, when Hodor is killed by an army of White Walkers, left us loving that friendly giant of a man but also left Bran without his protector, means of transport, and safe haven.

That all in itself would be worrisome, but let's combine the situation with the fact that the Night's King now has a magic mark on Bran that allowed the White Walkers to find him and break the magic of the cave to enter. We are left with some questions and theories. One of these theories is that Bran could be the one who leads the White Walkers south of the Wall.

Why Would Bran Go South Again?

What Are the Ramifications?

Questions We're Excited to Have Answers To

As you can see, Bran's next move could be the most significant play in the Game of Thrones yet, one that certainly makes said game seem like child's play.