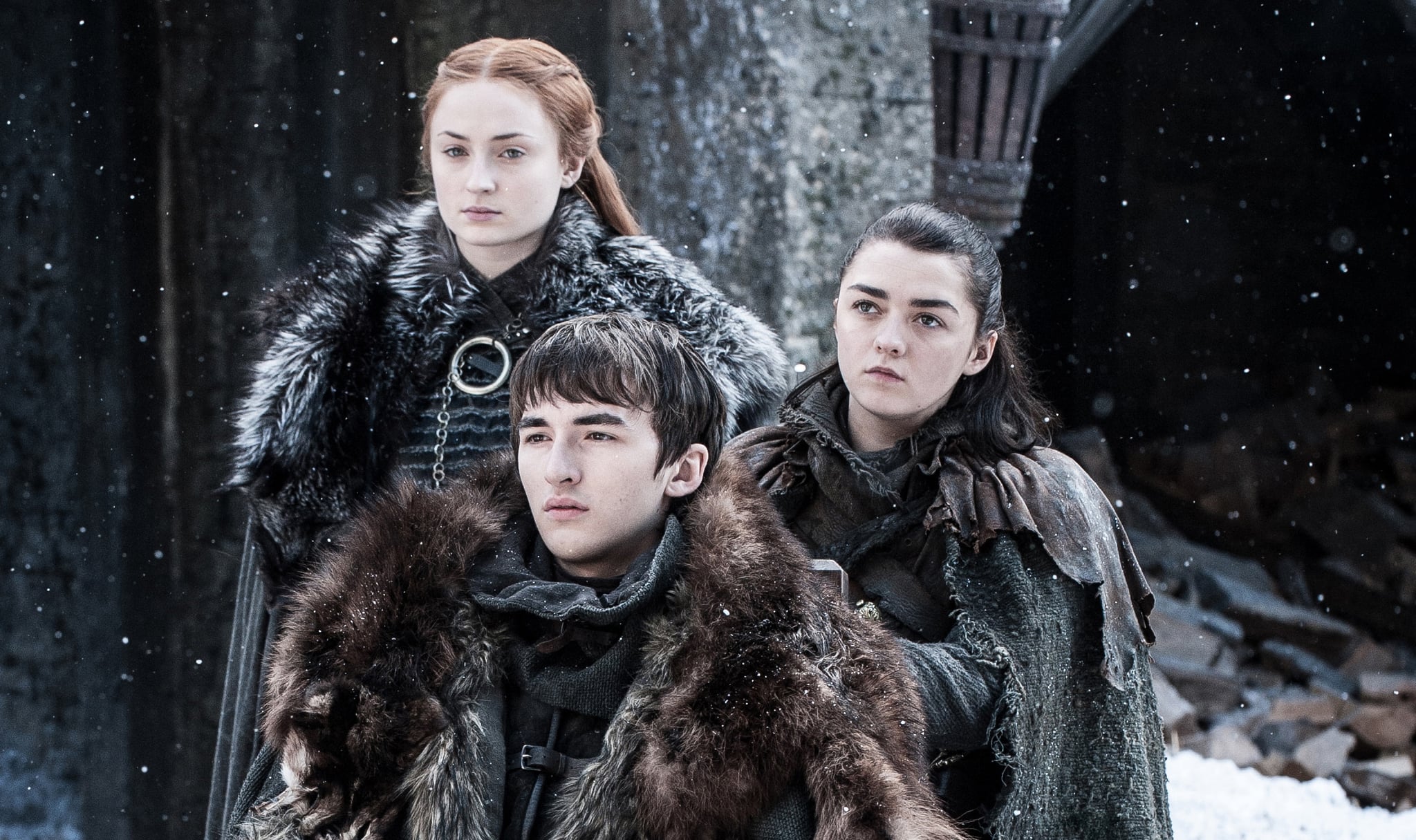 With just one season of Game of Thrones left, fans are in overdrive speculating on what might happen in the show's final six episodes. One theory that has been gaining steam is that Bran is the Night King. The Night King is at the top of mind following the riveting season seven finale, and his mysterious nature has fans picking apart what his motives are and who he really is. Many suspect Bran since his three-eyed raven powers allow him to time-travel (and mess with timelines, as the case may be), and some have even noticed that Bran and the Night King kinda dress alike.

However, there's one person who isn't here for the comparisons. Isaac Hempstead Wright, who plays Bran on the show, recently told The Hollywood Reporter that he doesn't buy into the theory, saying, "I don't know. I think it's a little bit far-fetched. But the whole Hodor thing, if I had read that as a theory, I would have said, 'Nah, this is crazy.' So, who knows? Although I have to say, people are now comparing my face to the Night King and going, 'Yeah! It's him! It's over, there's no question about it!' And I'm like, 'I don't look that much like the Night King, do I?'"

It's clear that the actors are in the dark just like the show's fans, but considering Bran currently spends most of his time sitting under a tree or staring into a fire, it's hard to believe he could also be the guy who's been murdering dragons and bringing down the Wall. We'll just be waiting patiently — possibly until 2019 — for the answer, but in the meantime, maybe we should give poor Hempstead Wright a break and stop suggesting he actually looks like an undead blue person.