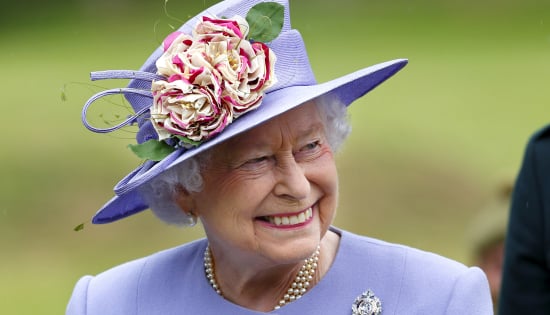 Today, Britain officially legalized gay marriage. On Tuesday, Parliament passed the bill that allows same-sex couples in England and Wales to get married in both civil and religious ceremonies. And today in her capacity as head of state, the queen signed off on the law, which she does on all laws passed by Parliament. Her approval was the last step needed, and it clears the way for gay wedding ceremonies to start in 2014. Earlier this year, the queen signed a new charter for the Commonwealth that supports gender equality and gay rights. That said, we're not likely to see her waving a rainbow flag at Buckingham Palace, as she's not allowed to give a personal endorsement on political matters.