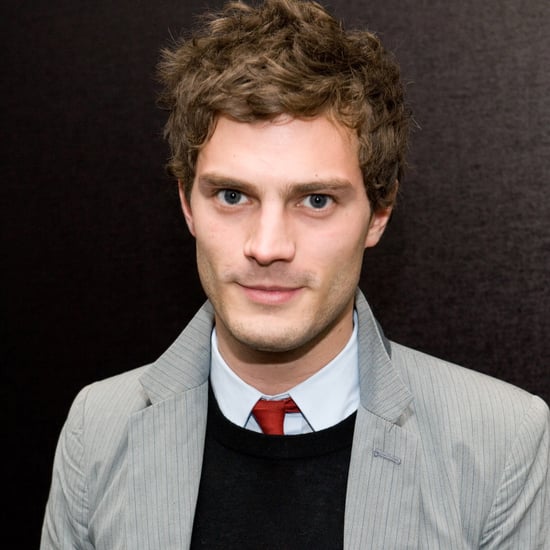 Christian Grey might be an All-American S&M fiend, but he'll be portrayed by a hot Northern Irish actor on the big screen. Jamie Dornan has reportedly won the coveted role that will guarantee his status as a future household name. He's the latest UK citizen to land a big American part. These other hot British actors have managed to put away their sexy accents to portray iconic superheroes, a historic president, and a very sparkly vampire.

Henry Cavill in Man of Steel 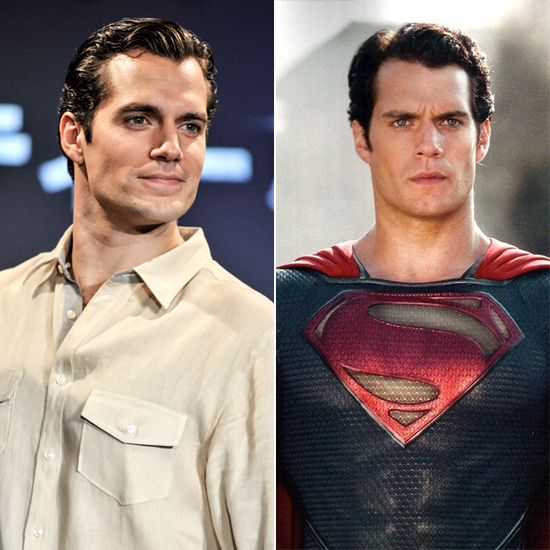 You can't get more American than Superman. But Cavill comes from the original Jersey, located in the English Channel. 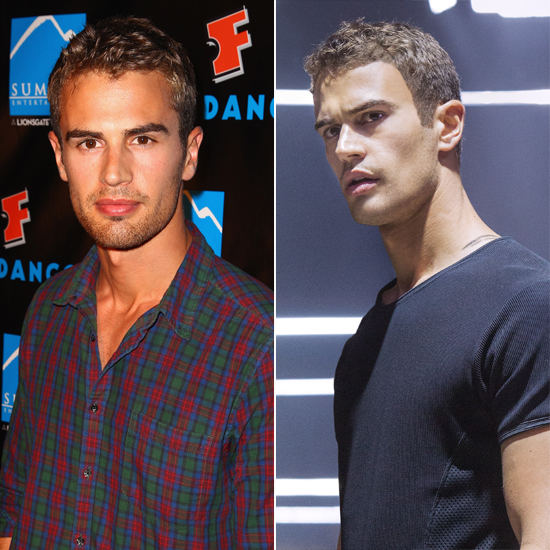 Oxford native James will play Four in the upcoming and much-anticipated film Divergent, which costars Shailene Woodley and Kate Winslet. You may recognize him as Turkish diplomat Kemal Pamuk from Downton Abbey. 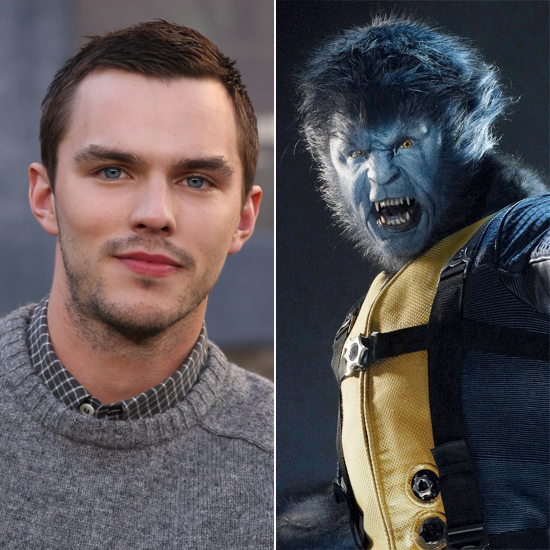 Remember Hoult as the young star of Hugh Grant's About a Boy? He captured the attention of more recent audiences in X-Men: First Class as a young Beast. That's also where he met his American girlfriend, Jennifer Lawrence.

The British invasion continues below. 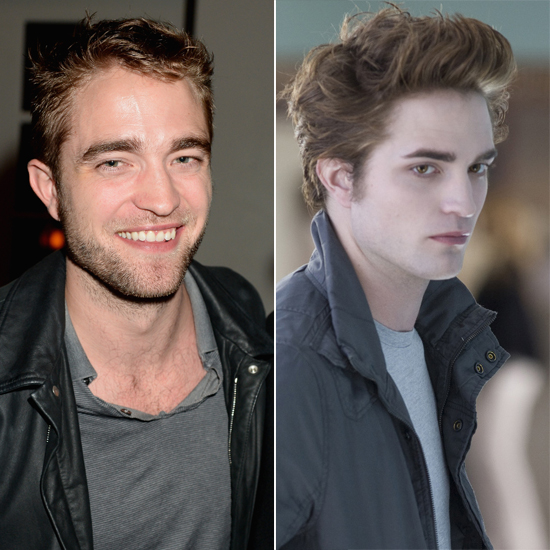 Vampire Edward Cullen has lived in American for over a century, but he was portrayed by everyone's favorite scruffy Brit, Pattinson. 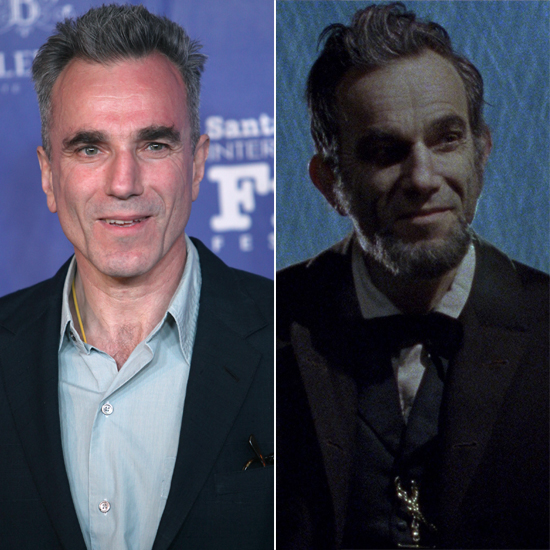 While he transformed himself into the 16th president, Day-Lewis's Oscar acceptance-speech accent reminded everyone that he was born in the UK.

Christian Bale in The Dark Knight 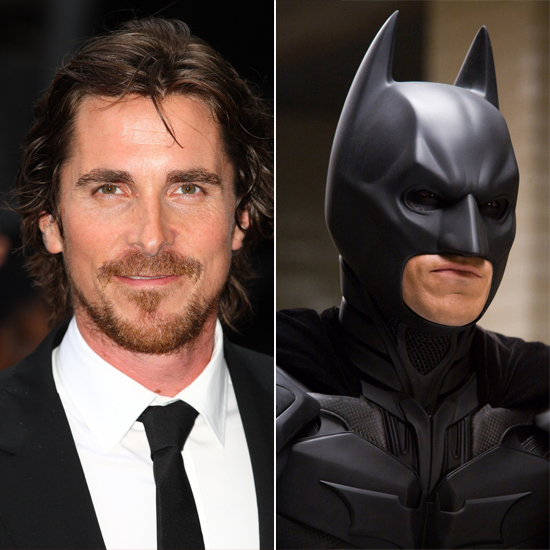 Andrew Garfield in The Amazing Spider-Man 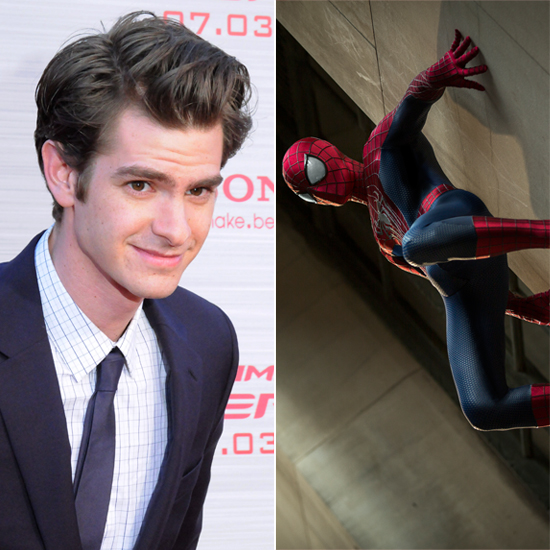 Garfield — who was technically born in LA but raised in Surrey, England — was tapped to play the classic comic-book web-slinger in the latest reboot.