The 2012 British Fashion Awards took place at the Savoy Theater in London last night. The event was hosted by actress Gemma Arterton and British radio presenter Nick Grimshaw, bringing out a group of stylish stars. Designer Stella McCartney was honored with two titles including designer of the year and best designer brand, while Alexa Chung took home British style icon for the third time. Check out the full list of British Fashion Awards winners.

Model Amber Valletta chose a dramatic red gown for the occasion, and singer Rita Ora went strapless in Vivienne Westwood. Rita made the rounds and said hello to pals like the designer Valentino. Salma Hayek was on hand to celebrate and mingled with Princess Beatrice, while Lily Collins arrived with boyfriend Jamie Campbell Bower. It was the couple's first official appearance after they were linked over the Summer while filming The Mortal Instruments. 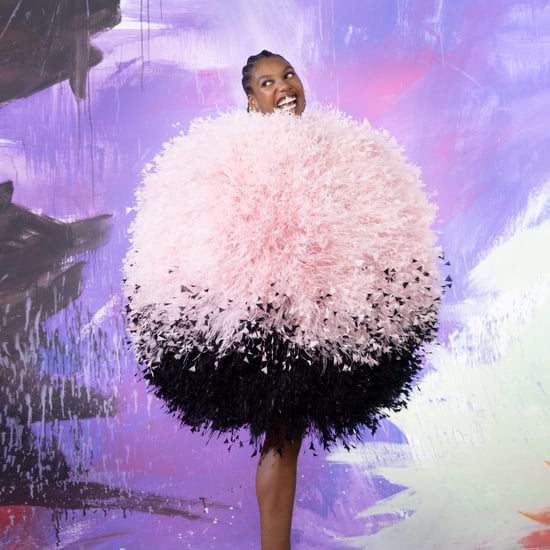 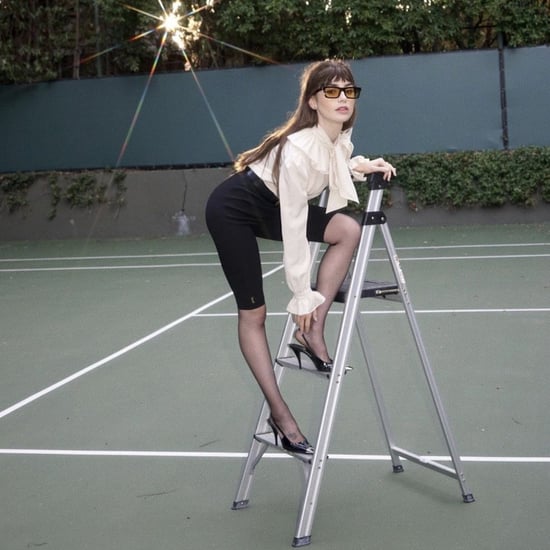 Celebrity Style
Lily Collins Put on a Whole Photo Shoot For YSL's Virtual Show, and Emily in Paris Is Shaking
by Nikita Charuza 17/12/20

Netflix
It's OK Guys, Even Lily Collins Didn't Know How to Pronounce "Emily in Paris"
by Navi Ahluwalia 01/12/20