Britney Spears celebrated her official arrival at Planet Hollywood Resort and Casino in Las Vegas on Tuesday, all smiles while greeting fans and posing for pictures. Dancers in classic Britney getups were on hand for her big night, wearing costumes inspired by her music videos to welcome the singer. She took some time to chat with fans too, stopping to sign autographs and take a few pictures before walking the red carpet. The singer first announced her Las Vegas residency back in September with a big reveal on Good Morning America, and her show, called Britney: Piece of Me, will kick off on Dec. 27.

It's been a big week for Britney, who celebrated her 32nd birthday on Monday and the release of her new album, Britney Jean, on Tuesday. Britney also chatted with Ellen DeGeneres on Tuesday's episode of Ellen's talk show, joking about the recent "tiffy" she had with her boyfriend, David Lucado. Luckily, she said that everything's fine now, and she looked more than thrilled throughout her big night in Vegas. 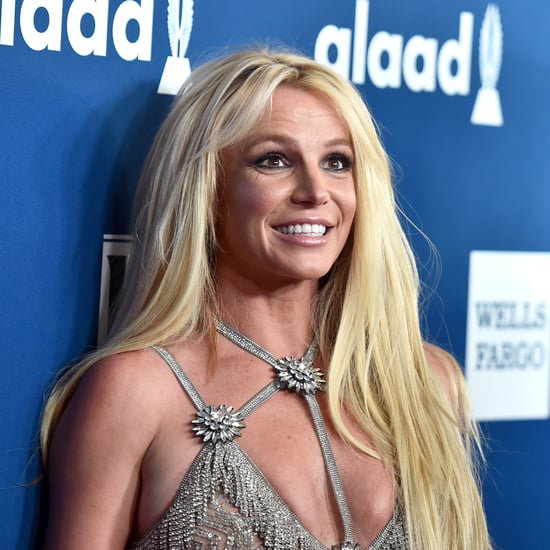 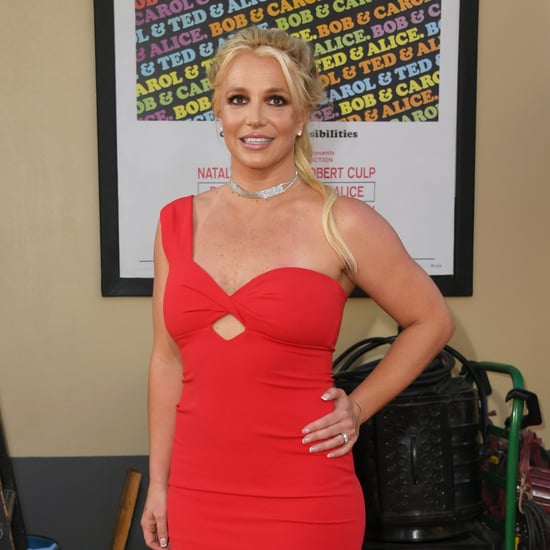 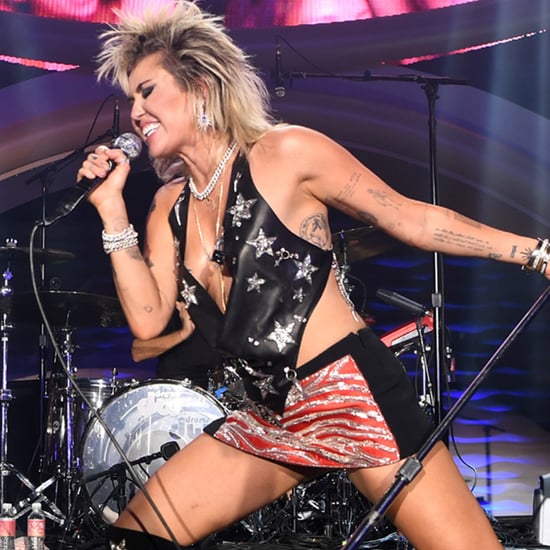 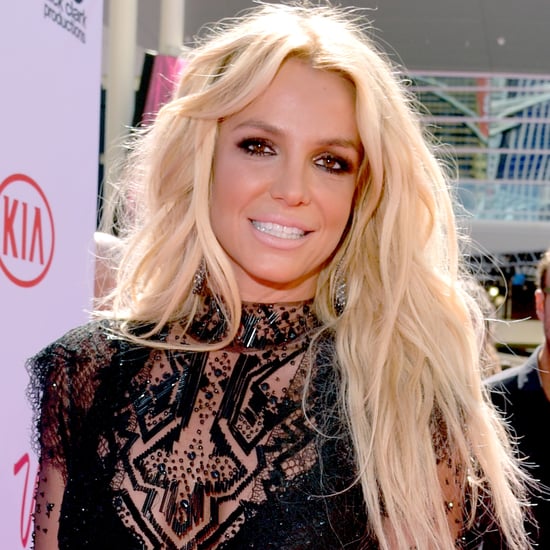