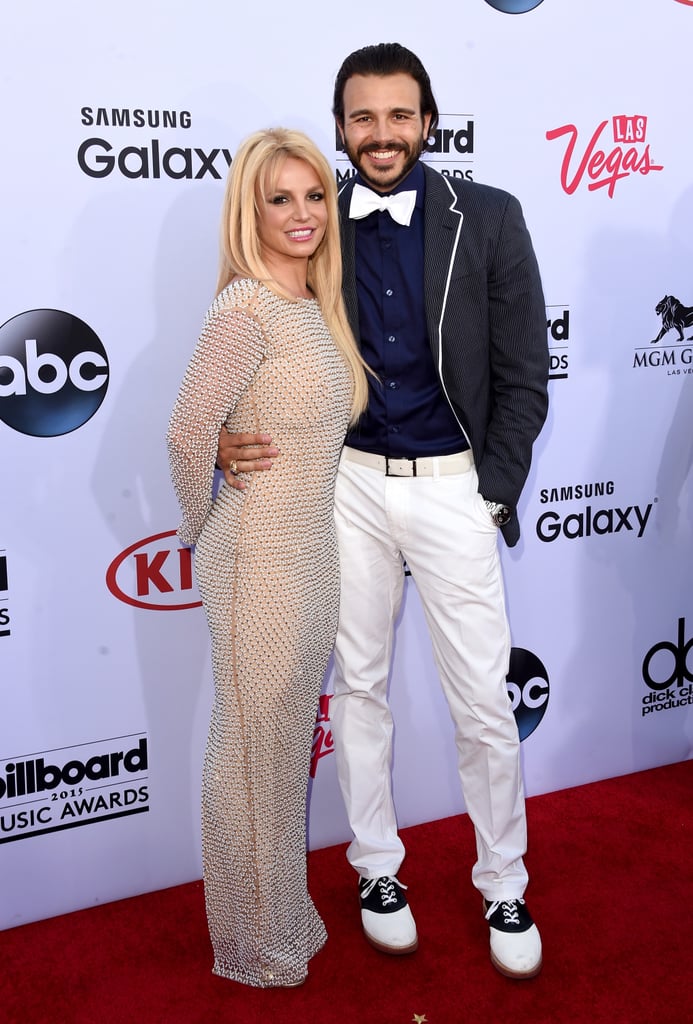 Britney Spears and Her Boyfriend Make Their Red Carpet Debut!

The Billboard Music Awards was a night of firsts for Britney Spears. Before Britney killed the debut performance of her new single — the crazy-infectious "Pretty Girls" featuring Iggy Azalea — on Sunday, the singer and her boyfriend, Charlie Ebersol, took their romance and sense of humour to the red carpet. The couple has been going strong since at least last November, and they've already brought on plenty of cute couple moments, but this marks the first time they've put their love in the spotlight. Read on to see Britney and Charlie's moments at the show, then catch all the stars on the Billboard red carpet.