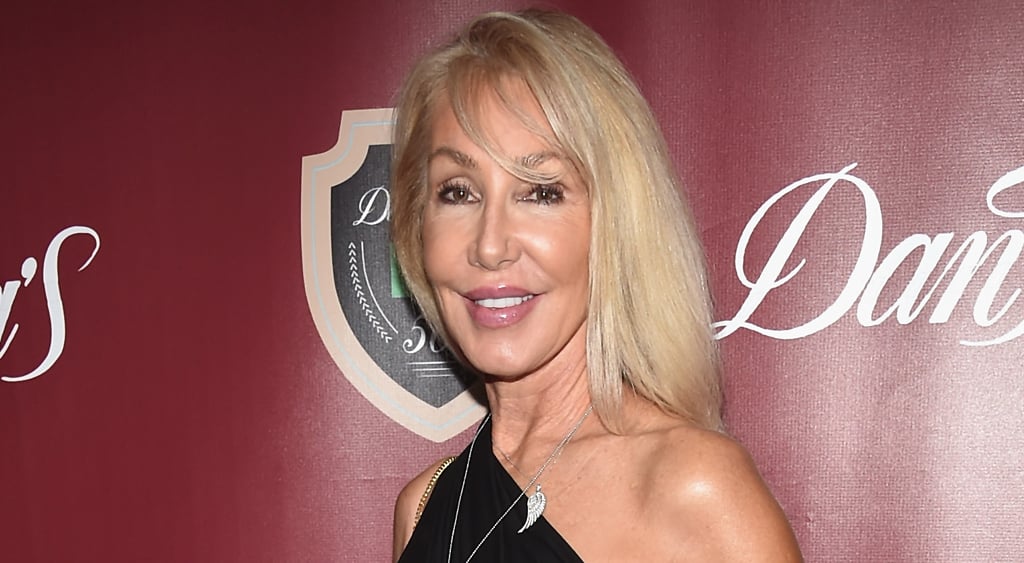 During Bruce Jenner's eye-opening interview with Diane Sawyer, the former Olympian revealed how his gender identity impacted his three marriages. After ABC's special aired on Friday, Bruce's second wife, Linda Thompson, shared her perspective in a piece written for The Huffington Post's Gay Voices blog. "I have respectfully kept his secrets private and would have taken his confidences to my grave had he not spoken out," she wrote. "The sharing of my experience is meant to enlighten and inform — to lend a modicum of comfort and support for all those disenfranchised, struggling, discriminated-against, searching souls." Linda, mother of Bruce's sons Brandon and Brody Jenner, touched on her reaction to his news and how he considered gender-confirmation surgery in the 1980s. Read on for the most revealing parts of Linda's story, then find out how the Kardashian-Jenner family has been supporting Bruce.

For more on Linda's experience, read her full piece on HuffingtonPost.com.