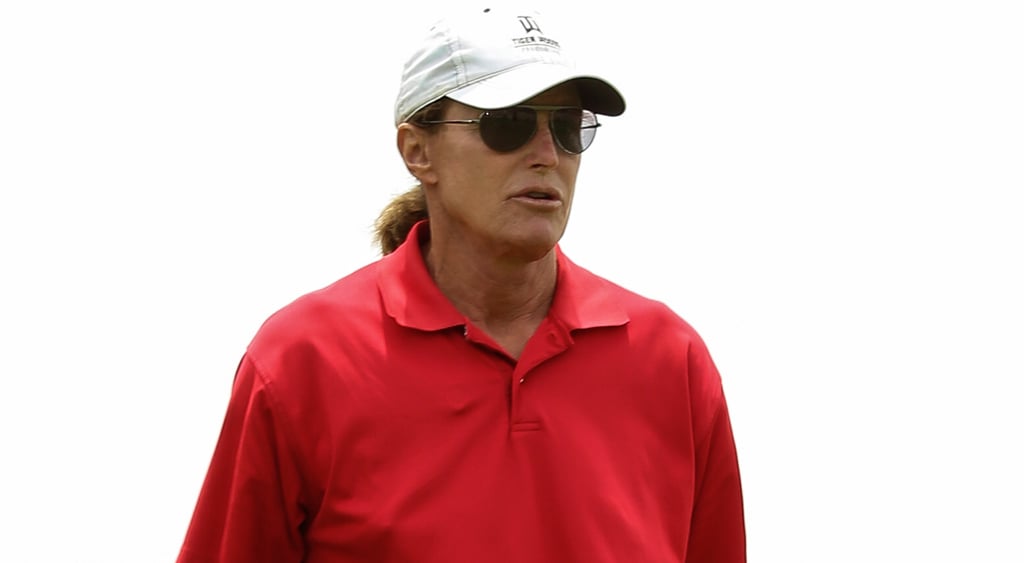 One person died in a car accident involving Bruce Jenner on Saturday, according to reports. People reported that Bruce's rep said he was not injured in the crash, while authorities confirmed five others sustained injuries and were sent to the hospital. The former Olympian was driving in Malibu, CA, when the crash happened. Pictures taken on the scene show three vehicles — Bruce's Cadillac Escalade, a white Lexus, and a black Hummer — on a stretch of Pacific Coast Highway, which runs parallel to the California coastline.

@TMZ Bruce Jenner in bad accident on PCH in Malibu. He's aight, but others involved not so much. #tmz #BruceJenner pic.twitter.com/cf2KDLgK9J

While the LA County Sheriff's Department said the cause of the accident is under investigation, a witness reportedly said it didn't look like Bruce was responsible for the collision. Meanwhile, authorities could not confirm a report that Bruce was given a sobriety test. The incident follows up recent reports that Bruce is transitioning into a woman, which he might address in an interview with ABC's Diane Sawyer and an E! docuseries.