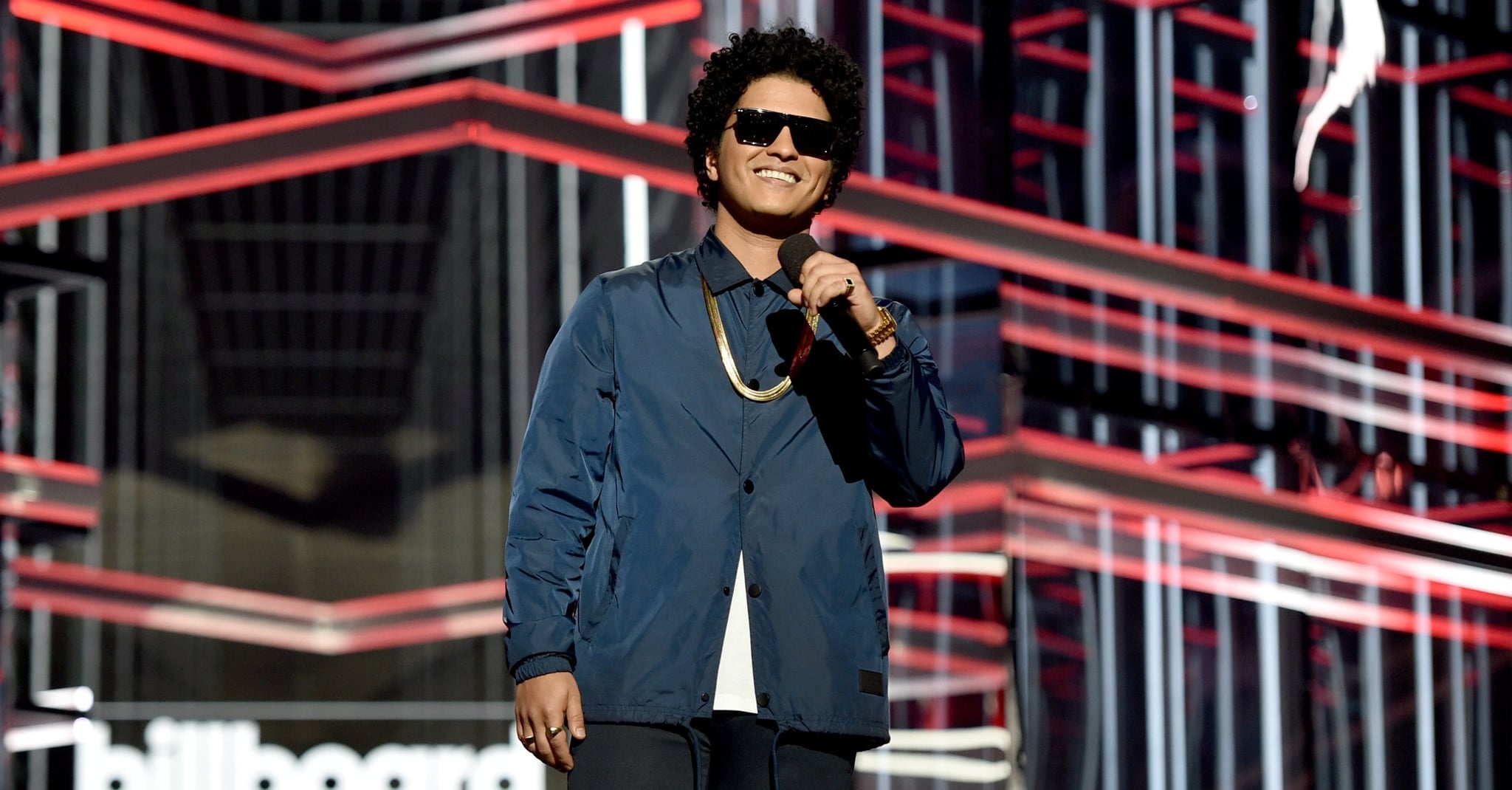 Bruno Mars is out here drippin' in Thanksgiving finesse.

The singer, prolific songwriter, and entertainer finished off his 24k Magic world tour in Hawaii but not without making an exciting announcement.

Bruno, who is from Honolulu, HI, will provide 24,000 Thanksgiving meals to Hawaiian families in need. His donations will go to the Hawaiian and Pacific Islands Division of the Salvation Army's 48th annual Thanksgiving Dinner Program. According to a press release, Bruno's donation is helping to expand the program's "reach across the state."

Major Jeff Martin, the divisional leader of the Salvation Army Hawaiian & Pacific Islands division, also spoke on Bruno's contribution, saying, "We are humbled and honoured by this generous donation from Hawaii's own Bruno Mars. Bruno is a shining example of how people in Hawaii step forward and take care of one another and we are grateful to him for his aloha and kokua."

The 24K Magic artist has previously talked about how being from Hawaii and performing there made an impact on his career. On Nov. 8, he posted an adorable throwback picture of himself with a special message to those attending one of his concerts in Hawaii. "Let's have a good time tonight Hawaii!" he captioned the photo. "Most importantly, let's show love and aloha to everyone driving down and attending the concert. I've missed you all and I can't wait to perform and sing on the island I call home."

Bruno might sing about being decked out in 24-karat gear from head to toe but using his platform to give back to the community that made such an impact on his career is the real golden opportunity.

Blackpink
Attention: Ozuna, Megan Thee Stallion, and Blackpink's Lisa Are Teaming Up For a Collab
by Monica Sisavat 6 days ago