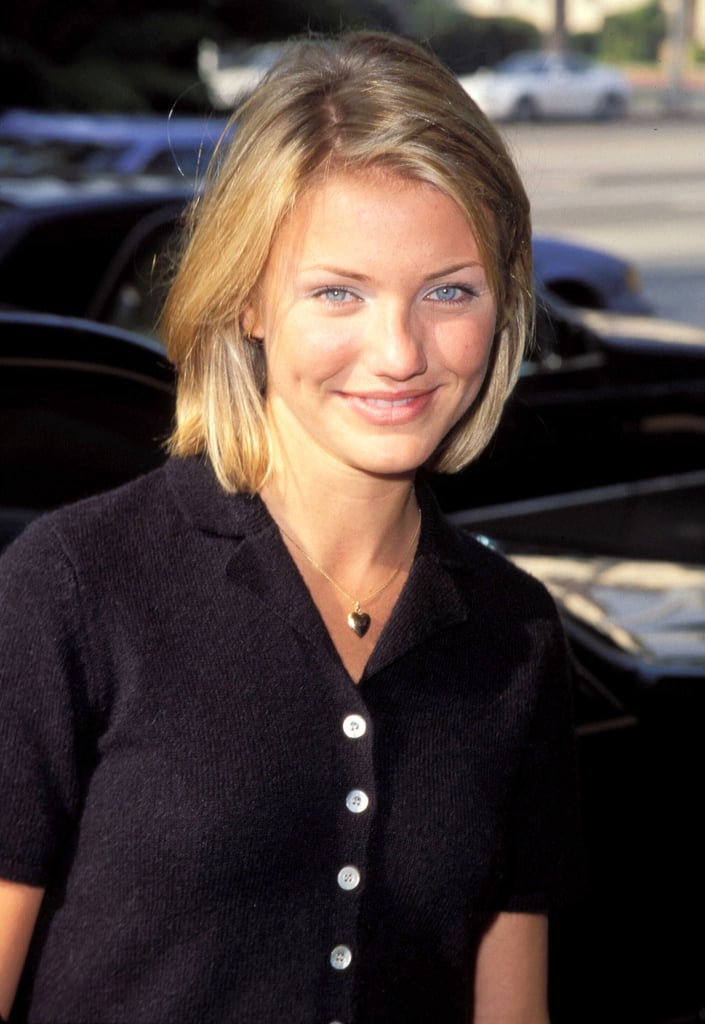 Cameron Diaz got her big break in Hollywood when she auditioned for 1994's The Mask at 21 years old. At the time, Cameron was working as a model, and despite having no prior acting experience, her career took off. Since then, Cameron has gone on to star in several films, including 1997's My Best Friend's Wedding, 1998's There's Something About Mary, 2002's The Sweetest Thing, and 2011's Bad Teacher. In addition to her impressive movie roles, Cameron also added author to her résumé with her two books, The Body Book and The Longevity Book. Cameron has certainly come a long way, and her evolution is a testament to that.