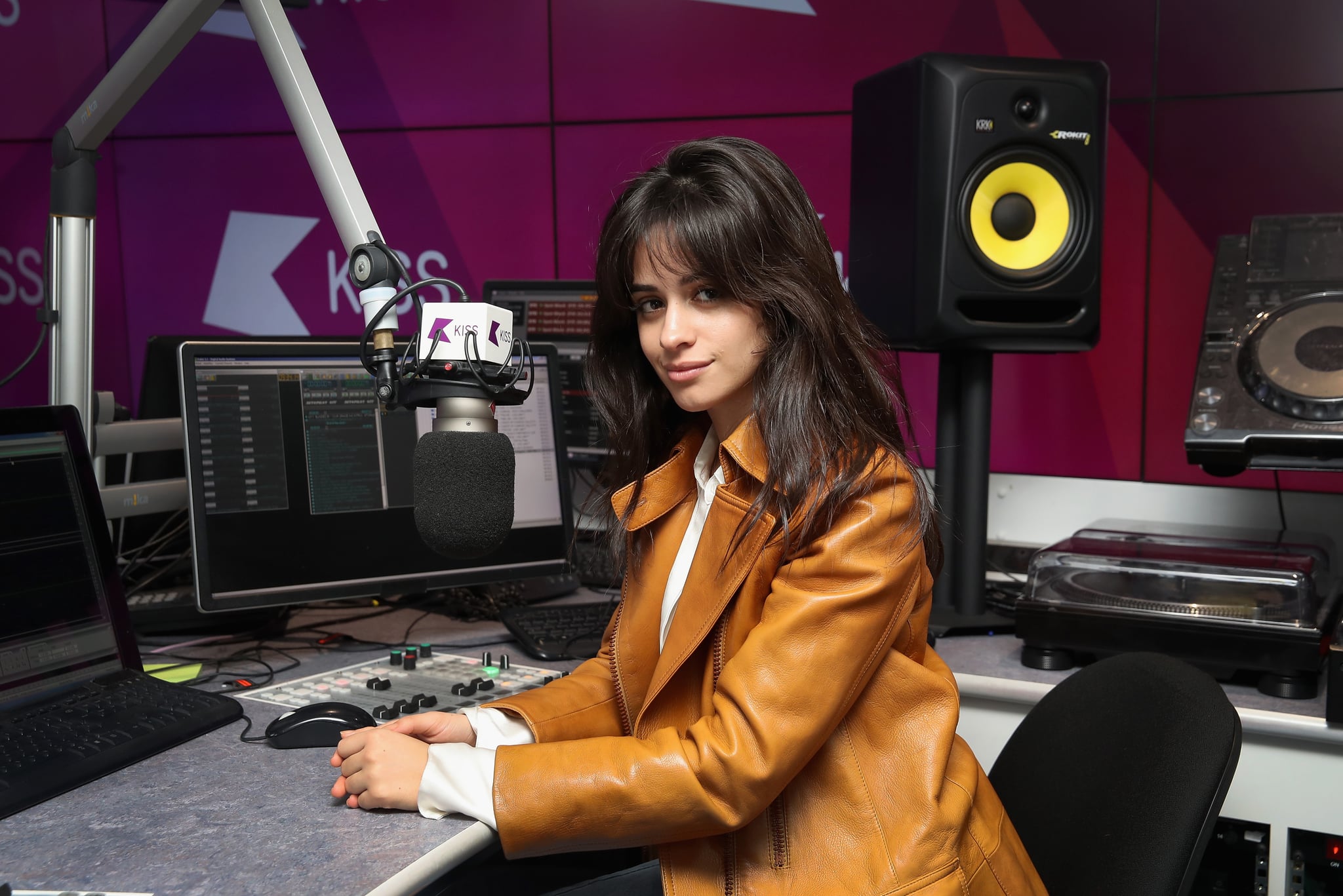 Nearly a month after the Grammys, Camila Cabello is still processing one of the night's most viral moments. As the 20-year-old singer introduced U2's performance with a speech about immigration, the camera cut to Blue Ivy Carter quieting her parents' applause. Admittedly, Camila was a little worried about the 6-year-old's opinion on her speech.

"I had a moment of just insecurity," Camila said in an interview with BBC Radio 1. "I surprised myself. I was like, 'What does that mean?' I literally went into that." Camila then had to stop herself from wondering if Blue didn't like the speech. She said, "I literally stopped. I was like, 'I'm not going to think about that.'" Adding, "Because I feel like she would like me. Kids like me."

Fortunately, Camila didn't catch the exchange in real time. "Thank god that I didn't look down at the crowd while that was happening," she said. "Just seeing them there. Actually, just seeing people there. I would've just bee like, 'Wow.' The good thing is I had just come off of Kesha's performance, so I didn't have time to think about it." Watch Camila share her innermost thoughts about the moment above.

Celebrity Interviews
Billie Eilish Reveals How Her Synaesthesia Led to the Creation of Her New Perfume, Eilish
by Kelsey Castañon 14 hours ago