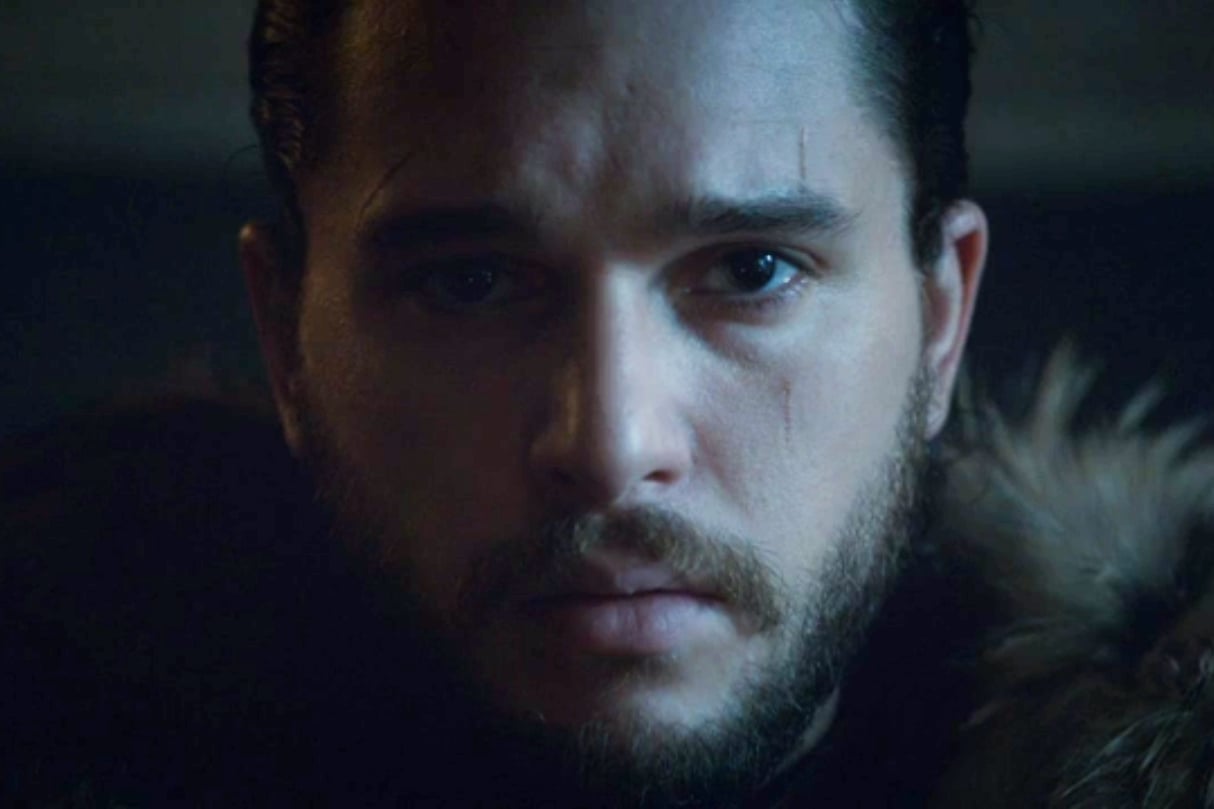 The season six finale of Game of Thrones drops a major bomb, revealing that Jon Snow is not actually the bastard child of Ned Stark, but the son of Ned's sister Lyanna Stark. His father is presumably not Robert Baratheon, whom she was betrothed to, but Prince Rhaegar Targaryen. Only Ned knew the secret of Jon's parentage, and he took that secret to his grave. But now that Bran's discovered Jon's parentage through his visions, what could happen? What are the implications if Jon's parentage becomes known?

The Northerners who rebelled against the Targaryen regime might not take kindly to discovering they just named another Targaryen their King in North. Furthermore, Jon's existence could complicate things for Daenerys's claim to the Iron Throne. If Jon was born out of wedlock, then he is just as much a Targaryen bastard as he was a Stark bastard. But if Rhaegar secretly married Lyanna, as many people have speculated, then Jon is the actual Targaryen heir. Daenerys, who's already gone through the trouble of acquiring an army and some dragons to back her claim, might not be thrilled to discover a surprise Targaryen with a more legitimate claim. Hopefully next season of Game of Thrones will reveal the full implications of Jon's parentage.