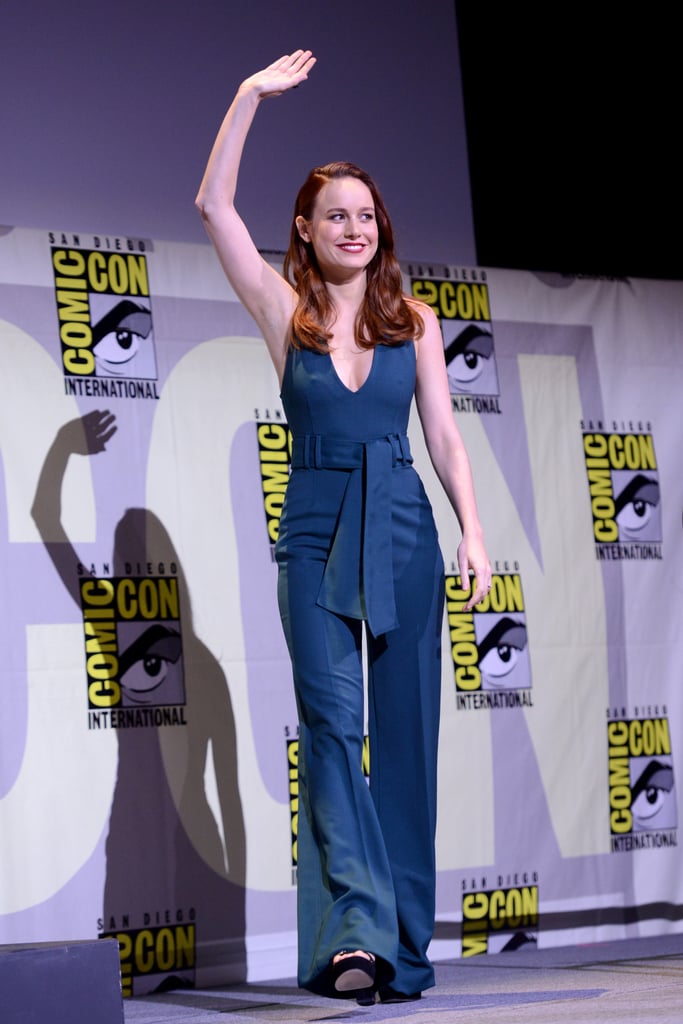 Wonder Woman isn't the only kickass female superhero in town. It was officially announced at Comic-Con in 2016 that Brie Larson had been cast as the lead in Captain Marvel, a new stand-alone film from the titular studio and its first foray into a female-led superhero project. While we don't know a ton about the upcoming film just yet, we do have a few key details and casting announcements. Here's what you need to know!

Previous Next Start Slideshow
Captain MarvelMoviesComic-ConBrie Larson
Around The Web

Award Season
Chloé Zhao Makes Golden Globes History: "This Is Why I Fell in Love With Making Movies"
by Yerin Kim 12 hours ago