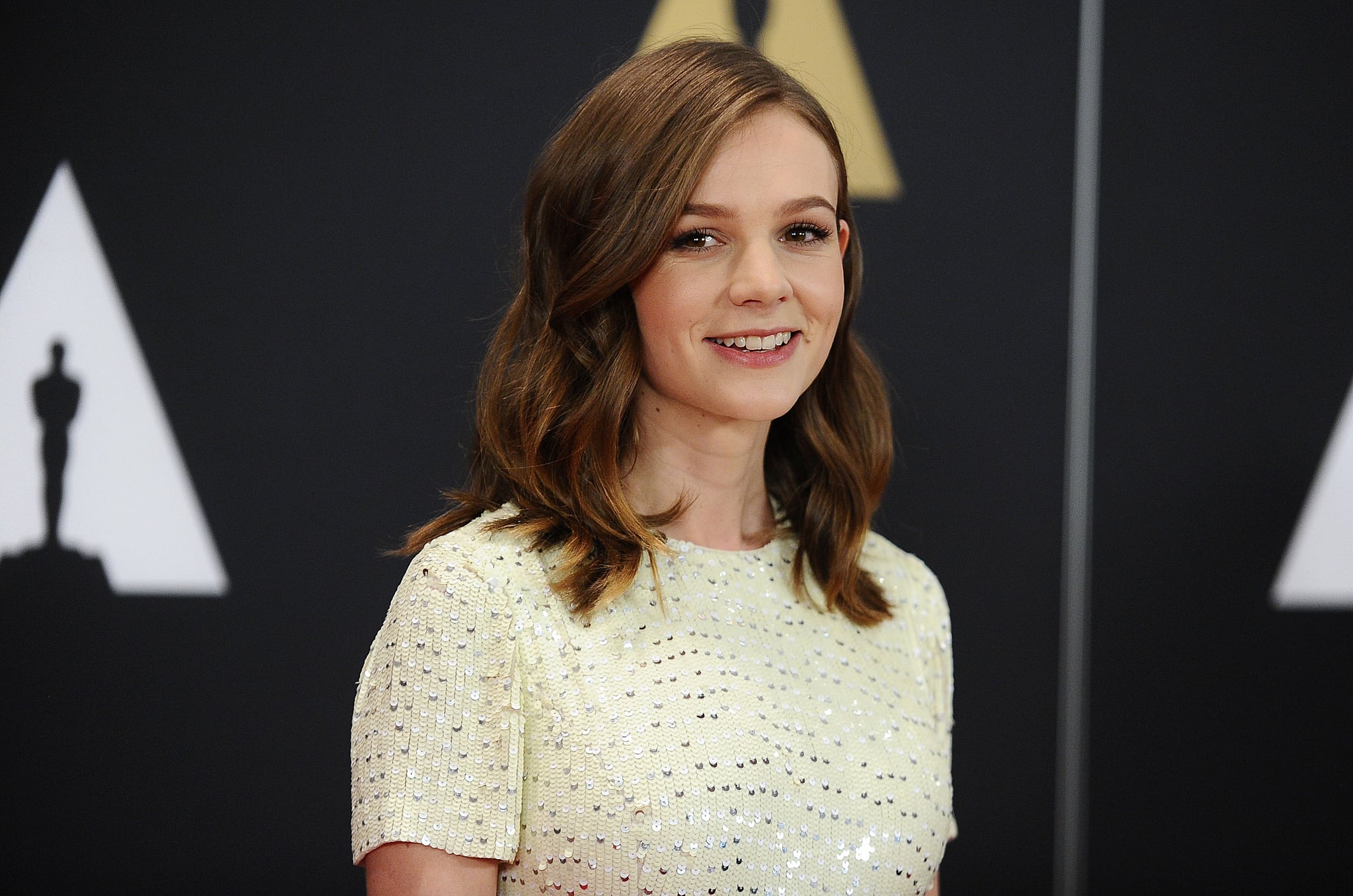 Carey Mulligan tends to keep her private life just that, but she recently chose to open up about a topic close to her heart: her 91-year-old grandmother. The Oscar-nominated actress guest hosted BBC Radio 4's Best of Today show this week, where she spoke freely about her nan's struggle with dementia, which she was diagnosed with in 2004. "When we leave she won't remember that we've been there, but the sensation of being in the company of someone who loves you is something that we can't deny people," she said. "There's a calmness and companionship, and these really fundamental feelings of being loved and being taken care of by family who really love you. I think that's something, regardless of how progressed your dementia is, that stays with you."

The proud mum to 1-year-old Evelyn didn't downplay the severity of her grandmother's illness, candidly explaining that each moment with her grandmother has its ups and downs. "It gets so awful and we've had terrible visits where we've all ended up in tears, but then we have the visits where something really magical happens," she explained. The Suffragette actress's grandmother currently lives in an assisted living home in her native Wales, and Carey and her family have discovered ways to reconnect with her. "She was a great lover of music, and she taught me to sing and she taught me to play the piano, and we realised that a lot of the times, just playing music and sitting with her was just the sort of loveliest time that we could spend with her," she said. "Music is something that has often come around for people who have dementia that it's a way of linking to the past, it's a nostalgic thing, it's a calming thing."

Although dementia can be quite debilitating, Carey aims to get rid of the negative stereotypes that people frequently associate with the disease. "I used to grow up hearing a lot of people referring to their grandparents having 'lost their marbles,' which is of course something that we'd never say about somebody who'd had cancer or heart disease," she said. "I think the understanding that dementia is a disease — it's a disease of the brain, there are lots of different kinds of dementia, Alzheimer's is one of them — and just spreading that awareness so that people really understand that this is a disease we have to fight."