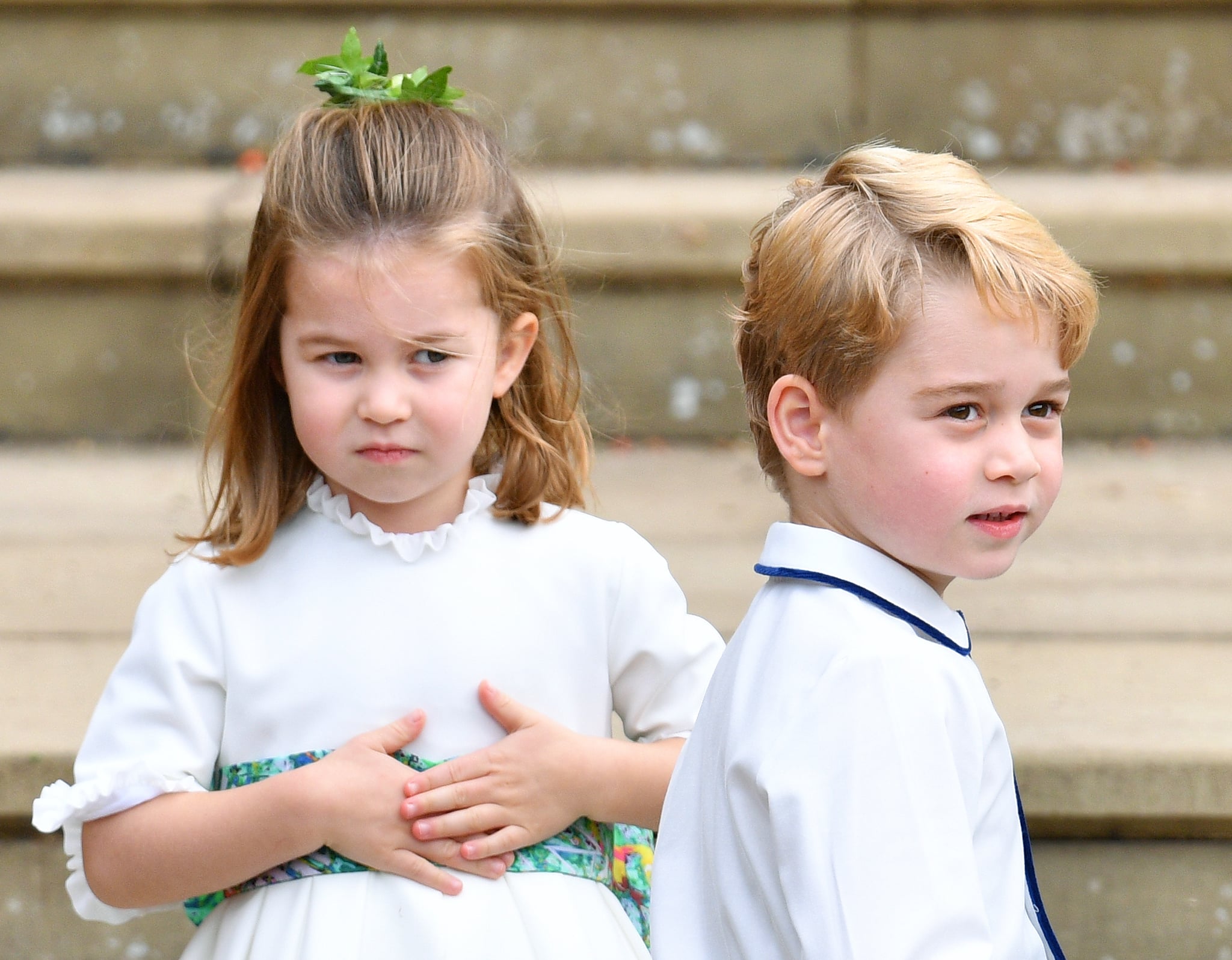 There are plenty of royal traditions around Christmas, including family football games and film nights, but what are the festivities like when the Duchess of Cambridge takes her family back home to her parents'? She and Prince William are known to split Christmas between their two families, and the Middleton agenda sounds absolutely adorable.

As reported by People, Kate's mum Carole Middleton revealed to The Telegraph that she has multiple Christmas trees in her house, including one in each of her grandchildren's rooms, "so that they can decorate it themselves." Aw! We're tearing up just thinking of little Princess Charlotte and Prince George hanging ornaments on a tree. This is just one of the many activities the royal children get to look forward to each December. As you might expect, they've got quite a few.

The Royals
Harry and Meghan Open Up in Oprah Interview First-Look: "Were You Silent or Silenced?"
by Kelsie Gibson 15 hours ago