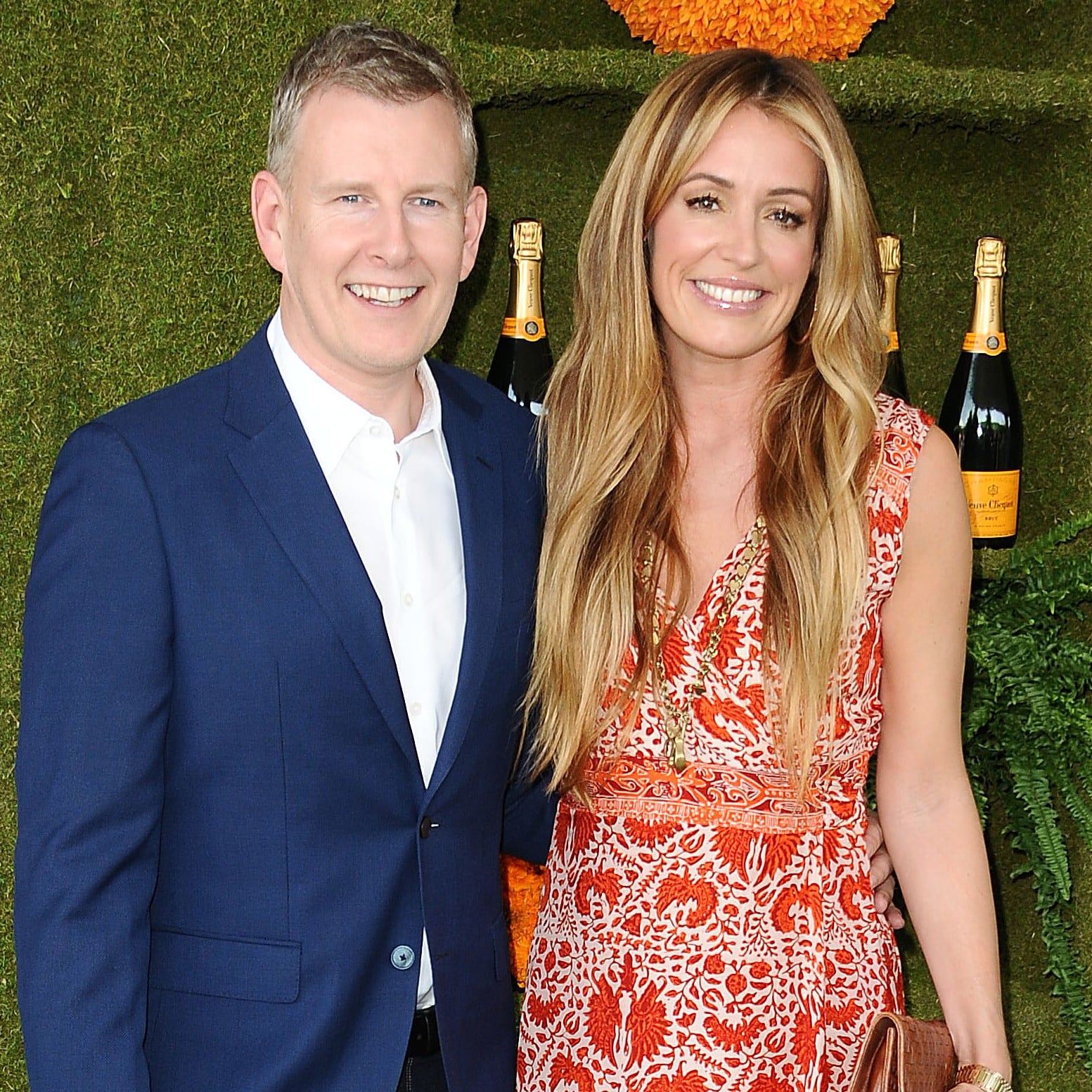 Cat Deeley is pregnant again! The TV presenter and her husband, Norther Irish comedian and TV presenter Patrick Kielty, announced the news over the weekend via Twitter. They already have one child, son Milo, who was born in 2016.

Over the moon to share that Milo is going to be a big brother! Can’t wait to be a family of four in the spring. We’re all so excited. ❤️

The couple first met when they hosted Fame Academy back in 2002. Over the years, friendship turned to love, and they eventually married in 2012 in Rome. Cat, who found fame alongside Ant and Dec on SMTV in the late '90s, now works mostly in the USA presenting shows like So You Think You Can Dance. Kielty is currently presenter of the BBC 2 quiz show Debatable.

British Celebrities
Sinead Harnett on Moving to LA, Growing to Love Herself, and Living a Little
by Navi Ahluwalia 12 hours ago

Celebrity Kids
Tan and Rob France Are Expecting Their First Child: "Our Hearts Are So Full Right Now"
by Monica Sisavat 20 hours ago