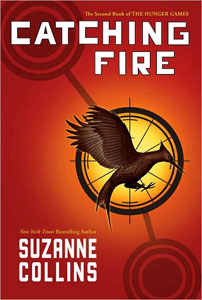 There's still a ways to go before we'll be able to catch The Hunger Games in theaters (about eight months, to be exact), but Lionsgate is already making plans for the second installment in the trilogy. Catching Fire will be released on November 22, 2013, about a year and a half after The Hunger Games. The Thanksgiving release has been a prime spot for major franchise movies — many a Harry Potter film has opened in November, and the next last two installments of The Twilight Saga will debut around that time as well. With the competition cleared out, will Suzanne Collins's trilogy be able to generate enough hype and fanfare to fill the void left by the vampires and wizards?