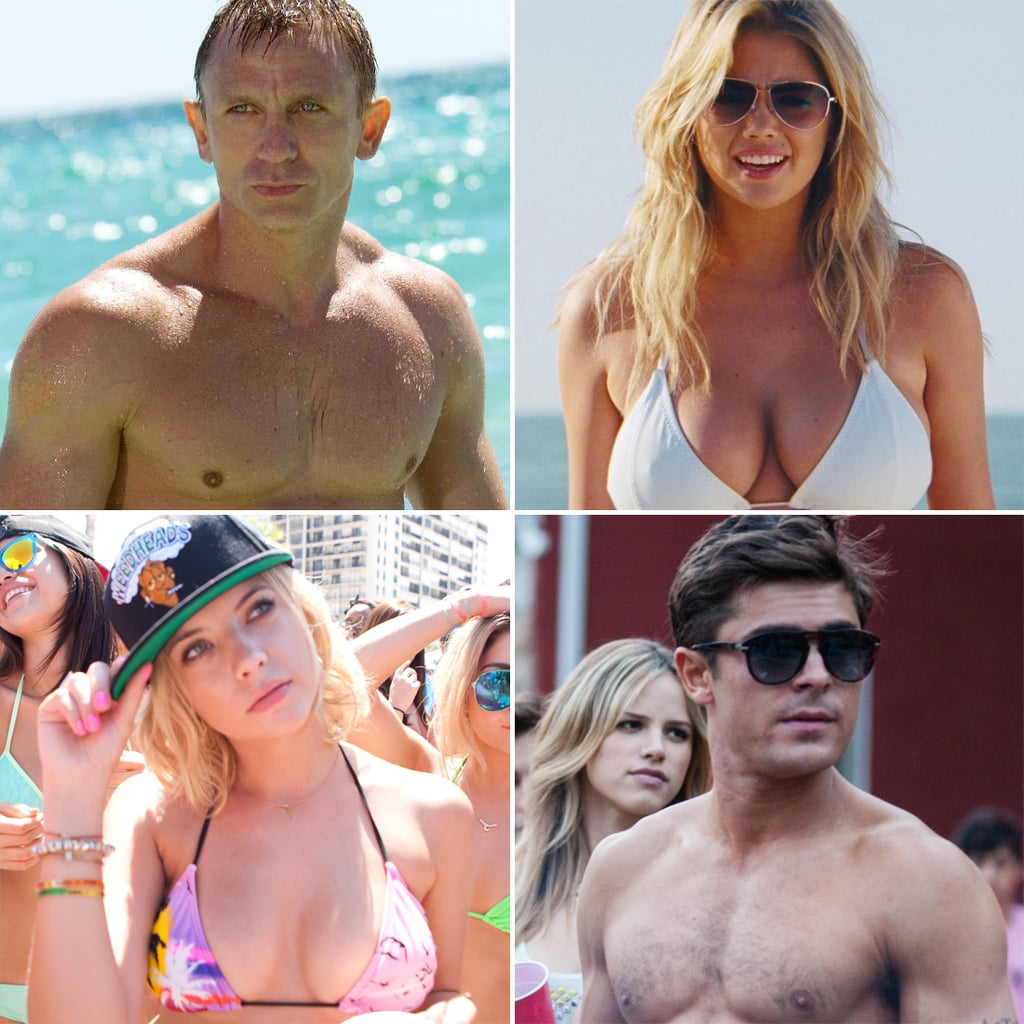 Summer isn't officially here just yet, but that doesn't mean we can't celebrate the warmest, sunniest months of the year — and we're going to amp up your excitement in a whole new way. Sure, you can scroll through our epic galleries of shirtless movie hotties and bikini babes, but wouldn't you rather see them in action? Check out our favourite summery onscreen moments — in GIFs.