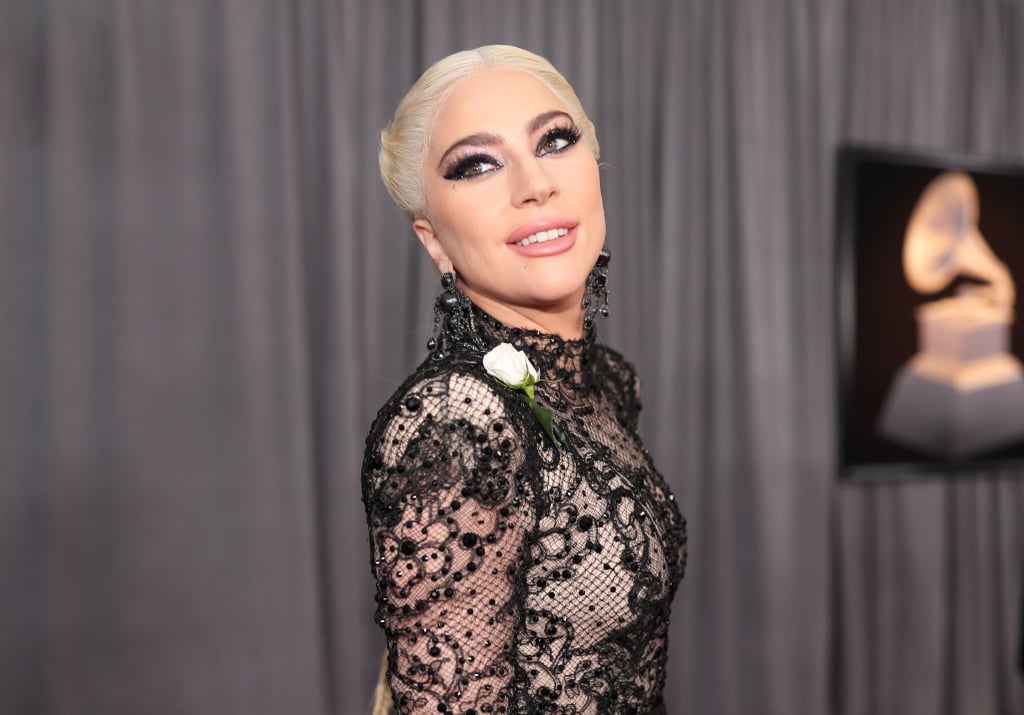 Can You Guess the 10 Celebrities With the Most Twitter Followers?

These days, it seems like everything happens on Twitter: shady comments, celebrity spars, American politics. Following a long hiatus on the site, rapper Kanye West recently found himself in the middle of a Twitter storm after posting about his support for President Donald Trump. Fans and fellow artists were concerned about how Kanye's massive presence on Twitter might influence public opinion.

Like many celebrities, Kanye boasts a strong following on the social media platform with 28 million followers under his belt. Still, there are people with dozens of millions more followers than him, including his wife Kim Kardashian and former adversary Taylor Swift.

We've rounded up the stats and handles of the 10 most popular celebrities on Twitter — you might be surprised to find out who they are!