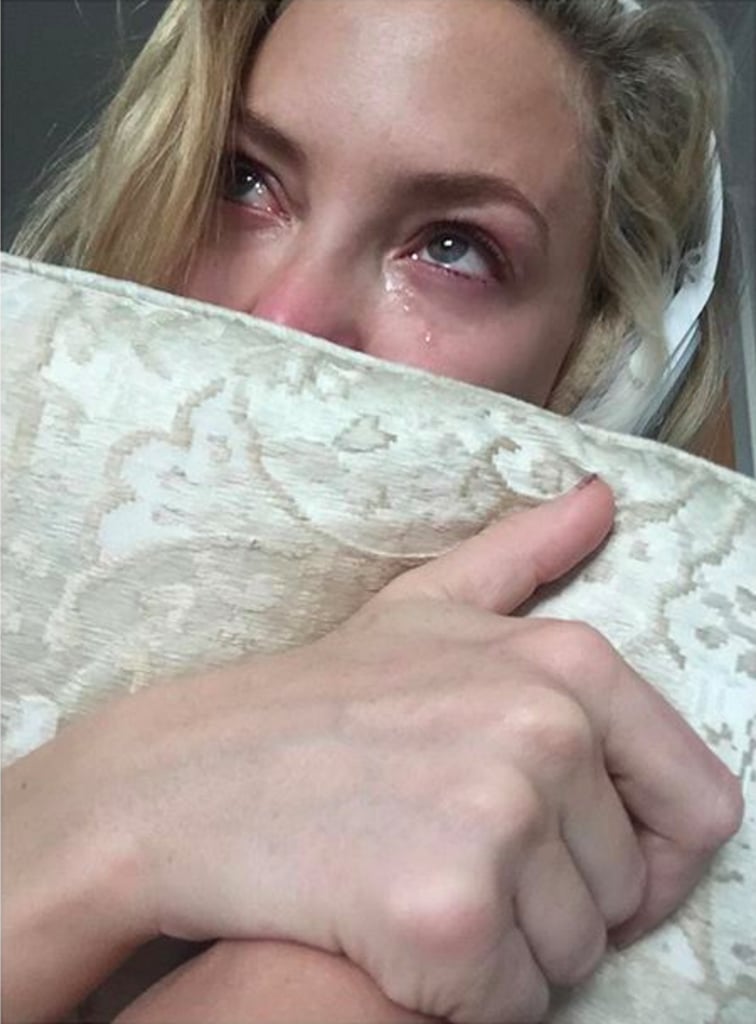 12 Celebrities Who Were Not OK After Adele's New Single Dropped

It hasn't even been a week since Adele released her first single in three years, and the Internet — well the world at large, really — is still in meltdown mode. In addition to the slew of hilarious reactions that have been piling in, musicians have conveniently decided to go on hiatus, we're low-key crushing on that cutie from the video, and Britney Spears has personally invited Adele to Vegas. Of course, Britney's not the only huge star to address the powerful singer's return to music. Keep reading to see who else has chimed in, then read the best quotes from Adele's new interview with i-D.

Taylor Swift
Taylor Swift Responds to Plagiarism Lawsuit: "The Lyrics to 'Shake It Off' Were Written Entirely by Me"
by Eden Arielle Gordon 2 days ago

Celebrity Deaths
John Travolta and Others React to Olivia Newton-John's Death: "Made All of Our Lives So Much Better"
by Njera Perkins 3 days ago

Bikinis
Thongkinis Are the Major Swimsuit Trend Spotted on J Lo, Kim Kardashian and More
by Naomi Parris 3 days ago