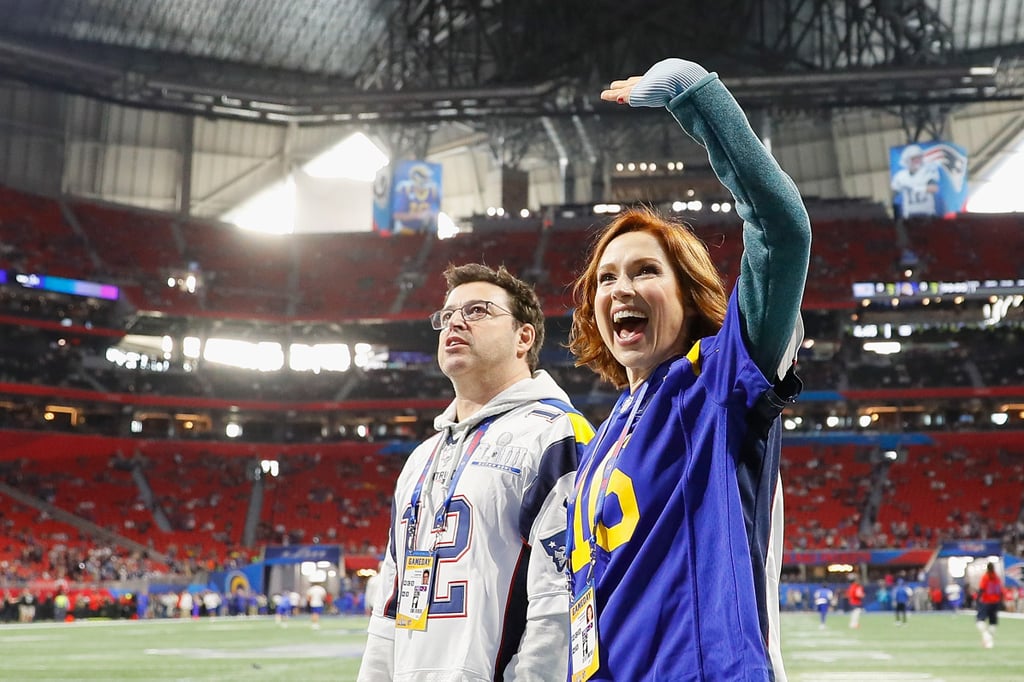 This year's Super Bowl was a fraught battle between the Los Angeles Rams and New England Patriots (with the Patriots taking home the win), and Hollywood's biggest stars couldn't keep away. Both teams have fans in some of the hugest names, so it's no surprise there were more than a few celebrities in the stands. From Jamie Foxx to Jon Bon Jovi himself, check out all the celebs who came out to cheer on their favourite teams at Super Bowl LIII! 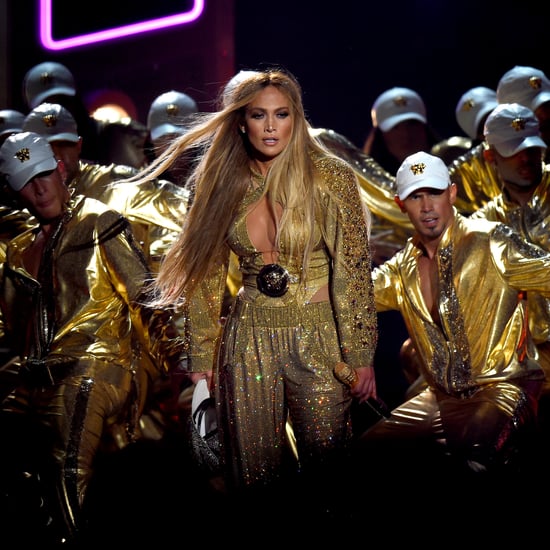 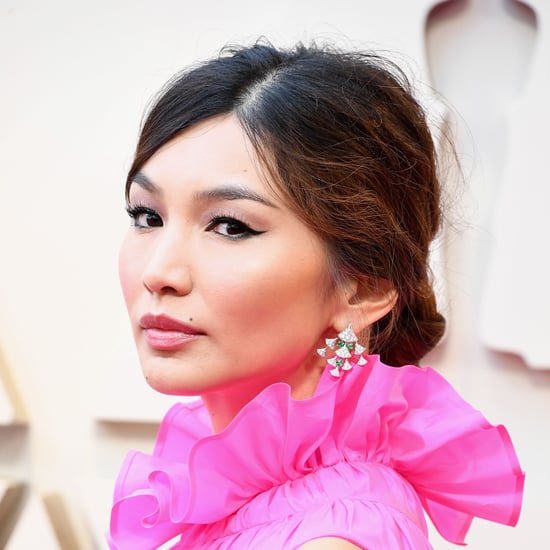 Oscars
Behold: These Are the Most Jaw-Dropping Accessories on the Oscars Red Carpet
by Lauren Harano 25/2/19 Super Bowl Ads
Nothing Is Safe From the Game of Thrones, Not Even This Bud Light Super Bowl Commercial
by Karenna Meredith 04/2/19